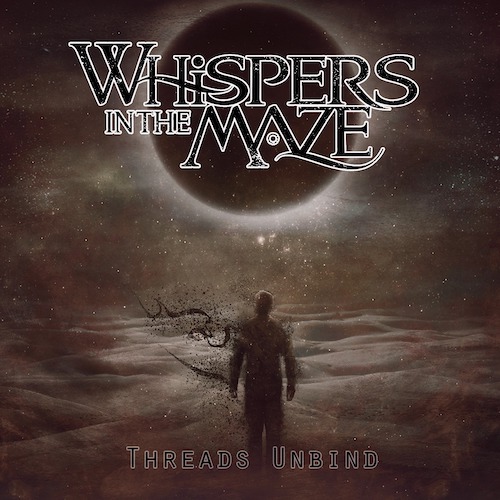 The Canadian group Whispers In the Maze pride themselves on being “a metal band without borders”, which has a dual meaning. The band’s members (who are currently split between Ottawa and Gatineau) come from different places around the world, but when you listen to their music you realize the second meaning of that phrase, because the songs themselves reveal different stylistic influences, integrated in ways that aren’t rigidly confined by genre borders.

Whispers In the Maze have completed a debut, four-song EP named Threads Unbind, which will be digitally released on July 25th, with a CD edition expected on August 1st. It will provide a great introduction to the band’s multi-faceted talents, and today we’re happy to present a beautifully made lyric video for a song from the EP called “Rewoven“. END_OF_DOCUMENT_TOKEN_TO_BE_REPLACED