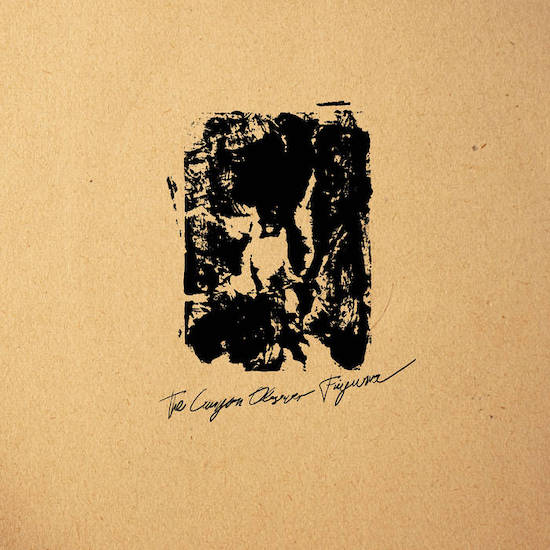 In the northern hemisphere Winter officially began on Wednesday, December 21st, the day when half of Earth was tilted the farthest away from the sun, and the shortest day of the year. Since then the days have gradually become longer, not that you’d notice yet. But if you live in North America I bet you did notice Winter over the last few days, kind of like someone deciding to attract your attention by whacking your knee with a hammer. We all fall down!

Here in the Pacific Northwest at the metallic NCS island HQ we were only without power for 10 hours yesterday, presumably because the weight of snow brought some tree limbs down on the power lines that have been strung through them. No power lines are buried here, so they are at the mercy of the trees, and the trees are at the mercy of the wind, which is the usual culprit in the roughly 300 power outages experienced on this island every year, in addition to the occasional snowfalls.

When the power goes, so does the internet, without so much as a wave goodby. I was able to get most of yesterday’s NCS posts loaded and launched by using my phone as a hotspot, the cell service having survived the Winter blow. But I didn’t listen to any new streaming music yesterday, even after the power returned last night. It was kind of a nice break.

Probably some of you had it worse than we did over the last couple of days. At least we weren’t out on the roads or stuck in airports with canceled flights, or maybe something worse. Looks like things remain shitty for a big portion of the U.S. today, but less shitty here because the temp has risen above freezing and now it’s pouring rain instead of snowing, and that will melt all the snow and ice pretty fast. If Winter wanted to give us a real sucker-punch it would drop the temp below freezing again and cause all the vehicles to hydroplane on the roads once again, but the forecast says that won’t happen.