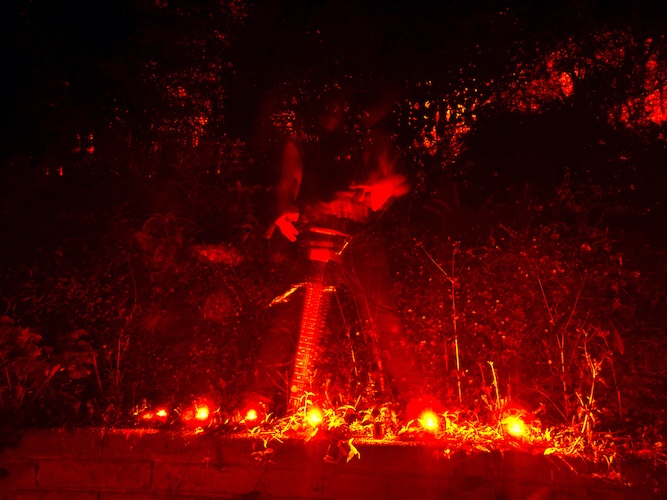 The three Zoom happy hours I participated in yesterday, which began in the afternoon and went late into the night, prevented me from listening to any new music. And because I got such a late start this morning, I didn’t spend much time going through my list today either. But it was enough time to find and become satisfied with the following choices. END_OF_DOCUMENT_TOKEN_TO_BE_REPLACED 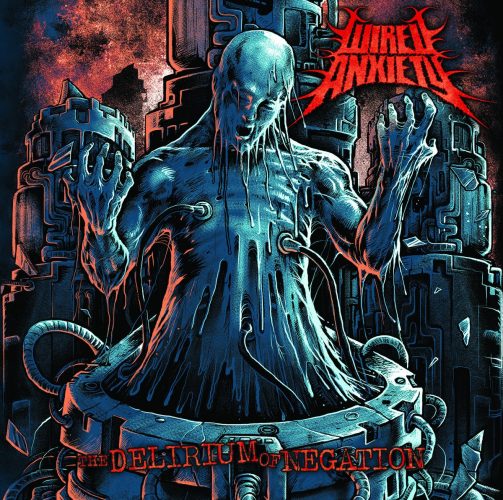 On a superficial level, the title of Wired Anxiety‘s song “Heavily Sedated” is ironic, because, as you’ll soon discover if you haven’t heard the song before, there’s nothing sedated about the music or about the effect it will produce on your nervous system. In fact, the opposite is true. Among the antonyms for “sedated” are “aggravated”, “agitated”, “disturbed”, and “excited”. Some or all of those adjectives would be suitable.

And so, while the title of the song makes sense in the context of the narrative portrayed by Wired Anxiety‘s EP, The Delirium of Negation — which revolves around the concept of mind-controlling monsters who develop a race of subservient humans — as a piece of death metal the track might have been more accurately titled “Heavily Excited” (or any of those other words, but “heavily” definitely belongs as well).

The Delirium of Negation, which includes this song as one of four, was released in 2016, but to help spread the word about it and about Wired Anxiety, today we’re premiering, as a Valentine’s Day present for lovers of death metal, a guitar playthrough video of the track that features the performance of guitarist Naval Katoch. END_OF_DOCUMENT_TOKEN_TO_BE_REPLACED