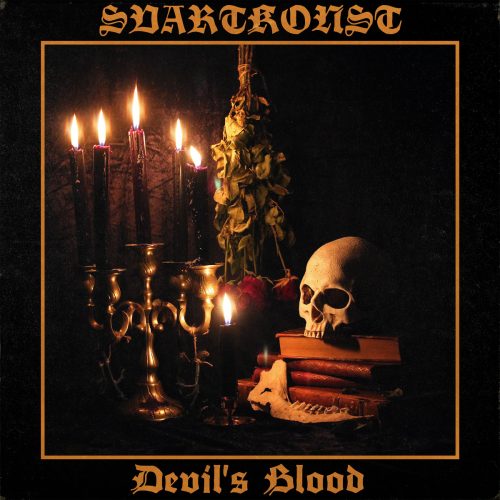 Devil’s Blood, released on June 29th, is the debut album of the one-man blackened death metal band Svartkonst, the work of Swedish musician Rickard Törnqvist, who mixed and mastered it as well as composing and performing all the music. It hooked me immediately with the opening track “Black Light Burning“, and I stayed hooked for the next nine tracks. END_OF_DOCUMENT_TOKEN_TO_BE_REPLACED