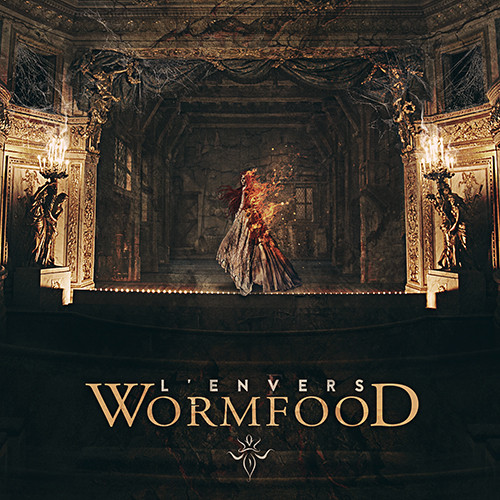 Fifteen years from the beginning until now. That is the measure of Wormfood’s existence, though the band’s composition has been boiled down and risen again during that time, coalescing around the vocalist/guitarist El Worm (Emmanuel Lévy). Posthume was this French band’s last album (in 2011), and the new one is named L’Envers. Some songs from L’Envers have appeared already, and we have another one: “Collectionneur de Poupées“.

The band’s members since about 2010 have also contributed creatively to such groups as Abstrusa Unde, Melted Space, Öxxö Xööx, and Régiment. If you know anything about those bands, or about Emmanuel Lévy’s work in Erdh, you’ll know that Wormfood doesn’t follow a straight path. And on this new album, they’re joined on their unorthodox course by guest artists Paul Bento (ex-Type O Negative, ex-Carnivore, Wrench) and Axel Wursthorn (ex-Carnival In Coal). END_OF_DOCUMENT_TOKEN_TO_BE_REPLACED 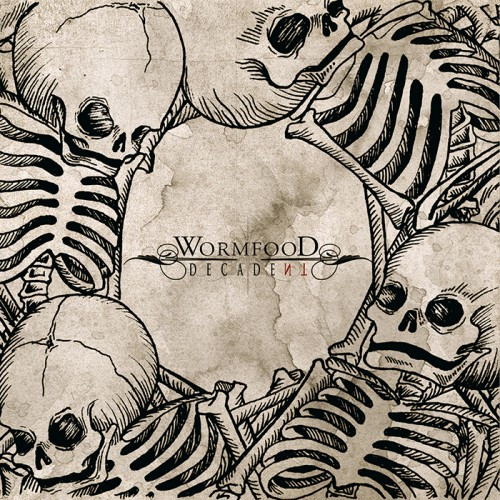 The weekend is nearly upon us. Almost time for the revels to begin. In addition to reveling in my own preferred way after a tough week (i.e., sleeping like a dead man), I hope to catch up on my metal listening. But before diving into a big batch of album-length goodies that are high on my list, I thought I’d close out the week with one more grab-bag of song-length sounds.

Two fresh tracks caught my ears this morning, one from a French band named Wormfood and one from a Brooklyn outfit, Call of the Wild. I also have ant noise. I also have this photo from Mars, beamed back to the mother ship by the Curiosity rover. What look like hills in the distance are the rim of the Gale Crater, where Curiosity is now located.

There’s a better photo of the crater rim after the jump, though it’s in black and white. END_OF_DOCUMENT_TOKEN_TO_BE_REPLACED