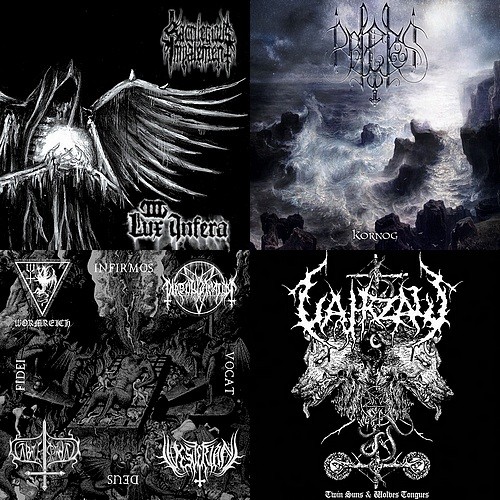 Three months have flown by since my last installment. Sorry to keep you waiting. Not that you’ve been waiting, but you know you’ve been missing out on something in the meanwhile. I’ve grown a long list of candidates, but I’d rather not overheat your brain, so we’ll be focusing on a quadruple set as usual, with a further installment coming very soon. END_OF_DOCUMENT_TOKEN_TO_BE_REPLACED 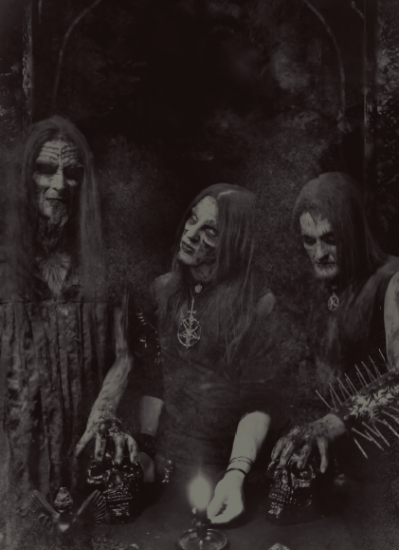 In a twist of fate, we premiered a music video last Friday for the Canadian band Idolatry that was created by Ian McKinney; we were among the first to see it, and had uploaded it to our YouTube channel for the purpose of sharing his work publicly. In addition to performing in Wormreich, he was a visual artist operating under the name NVS Productions. He had created videos not only for Idolatry but also for Wormreich, Hades (Norway), and Borgne (Switzerland), as well as logos, album covers, flyers, and other graphic works. Though we did not know Ian, the coincidence of that video premiere made this terrible accident only three days later seem even more poignant. END_OF_DOCUMENT_TOKEN_TO_BE_REPLACED