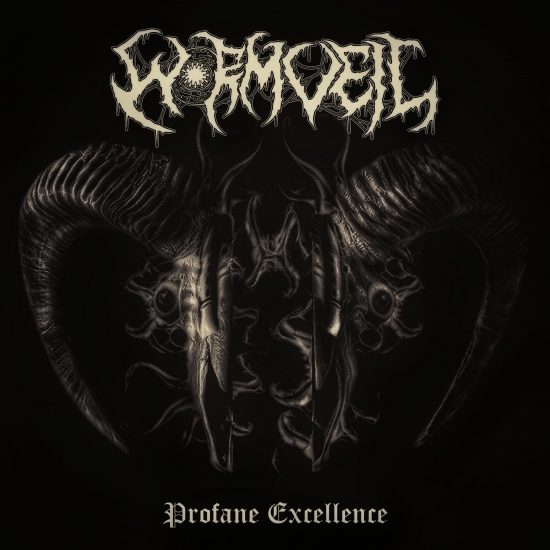 Jonny Pettersson seems to be a perpetually busy musician. The Metal-Archives list of active bands in which he’s a participant runs to more than 20 names, including Wombbath, Heads for the Dead, Pale King, and Henry Kane. And now MA will have to update its list, because Pettersson has given birth to a new project named Wormveil, in which he’s joined by his Wombbath and Pale King bandmate Jon Rudin performing the drums.

Wormveil’s debut outing is an album named Profane Excellence, which will be released in January 2021 by Hecatombe Records, and today it’s our pleasure to reveal a track from the album named “Sails of Flesh” — which includes a guest guitar solo by another one of Pettersson’s Wombbath and Pale King comrades, Håkan Stuvemark. END_OF_DOCUMENT_TOKEN_TO_BE_REPLACED