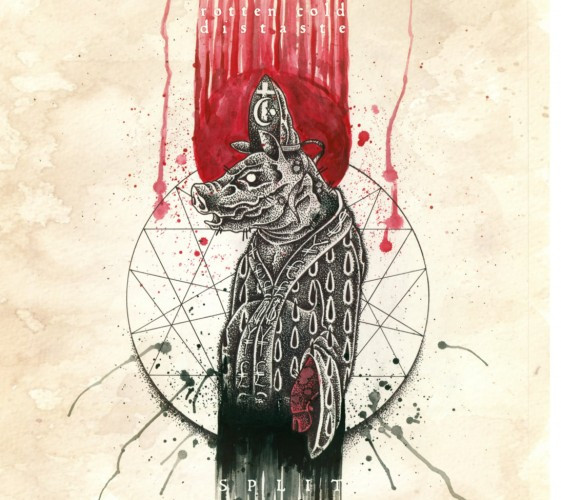 A few years ago I went on something of a grind kick here at NCS. Never really delved too deep into the underground, but had found a list of bands that I thoroughly enjoyed. A lot of them, to no surprise, took a lot of inspiration from bands like Nasum/Rotten Sound (who themselves have a disc hitting really soon) and more, from that specific breed of grind band. They were all lightspeed-heavy, blaster-style bands, and the whole thing that triggered my exploration was curiosity as to what musician had been in what project and what side projects they had been in. END_OF_DOCUMENT_TOKEN_TO_BE_REPLACED 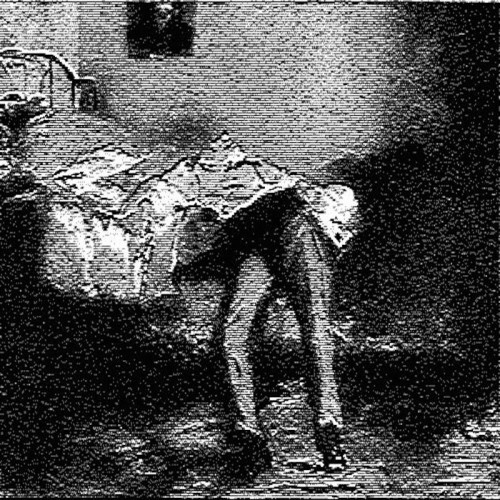 At slightly more than 25 minutes in length, La Mort d’echantillon costs about $40 per minute. That’s some pricey listening. Of course, you can listen for free because the album is available for streaming on Bandcamp, but if you want to carry it around with you wherever you go, that’s going to run you $1,000. END_OF_DOCUMENT_TOKEN_TO_BE_REPLACED