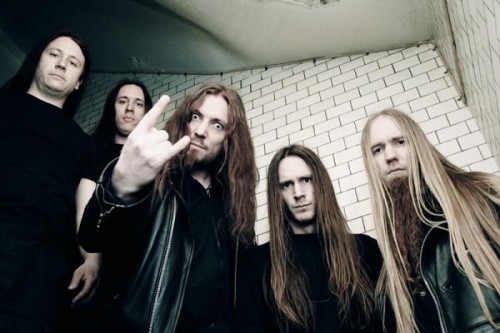 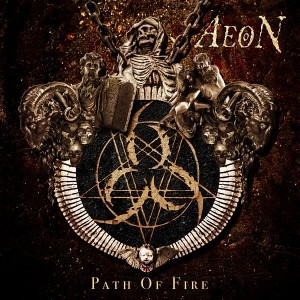 The name of the game is technical death metal, and it’s as sweet as it is punishing. With few exceptions, the songs depend on low-end, driving riffs and hammering double-kicks that put us in mind of an inexorably charging train, scattering sparks and belching smoke. The picking is fast and dynamic, yet there’s no flash-for-the-sake-of-flash going on here — each song is built around a defined rhythmic structure designed to burrow heavy grooves into your skull.  (more after the jump, including songs to stream . . .) END_OF_DOCUMENT_TOKEN_TO_BE_REPLACED