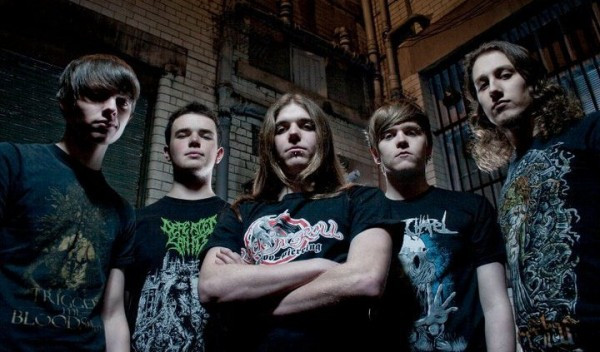 I checked out this band (pictured above) based on a suggestion from Lisa Coverdale on our Facebook page. Scordatura have their own Facebook page here. They released a six-song debut EP in 2009 called Open Skies as well as a 2010 pre-production demo. When I visited their Facebook page, I discovered that they’re working on songs for a new album and released two of them last year in a promo that’s available for free download on Bandcamp. So I downloaded it (HERE) and listened. END_OF_DOCUMENT_TOKEN_TO_BE_REPLACED