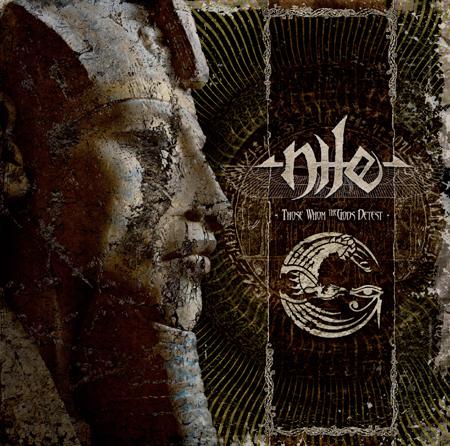 In our more sentimental, naive moments, we like to think that if you lead a good life, good things will come your way. That’s the first thing we thought last night when we saw the announcement of an incredible tour launching this fall. And then we realized that you could lead the most disgustingly vile life imaginable, and all it would take for you to see this tour would be to live within driving distance of 21 select cities. So, call it random chance if you want to be strictly logical. But since one of those select cities is Seattle, we like to think it’s our reward for being so fucking good.

Feast your glazed, hooded eyes on this international line-up:

See what we mean? That’s as strong a line-up from top to bottom as we’ve seen in many moons. It’s metalhead luxury beyond the dreams of avarice. It’s got to be a reward for something, doesn’t it? So for all of you out there who’ve been good, congratulations.  And for all of you who have been disgustingly vile, check out the the list of tour dates after the jump to see if random chance has allowed you to live within driving distance of one of the anointed cities.

It’s really hard to say which of these bands we’re most stoked to see, because they’re all awesome, but Psycroptic is certainly in the running. Those devilish tech-death savants from Tasmania have put out one ass-kickingly brilliant album after another and recently released an awesome live CD/DVD combo called Initiation. So, in honor of this tour’s announcement, we’ll play you a song from that live album (also after the jump . . .)

The tour dates are below, and here’s that track by Psycroptic from Initiation:

Psycroptic: Immortal Army of One

“Those Whom The Gods Detest Tour II” dates:

3 Responses to “A RANDOM REWARD”