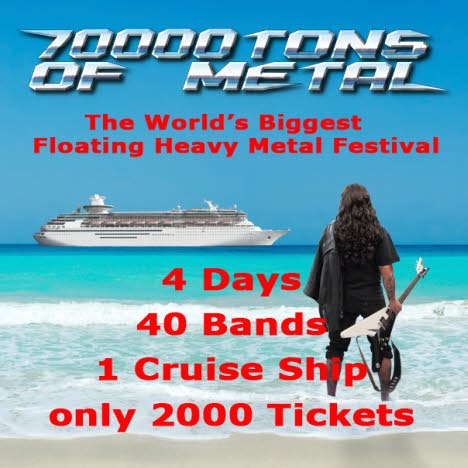 For eons, humankind has had a fatal attraction to the sea. The oceans are vast, uncontrollable, and unforgiving. They have snuffed out countless thousands of human lives over the centuries as we would swat pesky flies into oblivion without the slightest thought. And yet, people continue to throw themselves out upon the waters, because the oceans beckon with inexplicable but irresistible power. Perhaps it’s because all life originated in the seas and, at some mitochondrial level, human beings still feel a magnetic pull toward the ancestral home of our single-celled forebearers.

What else can explain why people would shamble forth in single files to board giant floating hotels called cruise ships, to live cheek-by-jowl with complete strangers for some assigned period of time on a watery world that permits no escape?

Granted, the advancement of technology has greatly reduced the risk of ocean-bound catastrophe. People who long for the sea no longer must risk life and limb on board vessels made of little more than oak and tar. Instead, they cross the ocean depths on massive structures of steel guided by precision electronics and powered by engines the size of houses. And yet, and yet, the oceans are still the great leviathans of our planet, and in their realm, we are still as insignificant as insects.

Which brings us, with evil glee, to our latest update about THE 70,000 TONS OF METAL cruise. Since February, we’ve been having fun monitoring the developments of this extravaganza and imagining all that could go wrong. But more than a month has passed since our last update, and with recent announcements from the promoters, it seems like an appropriate time to revisit the subject.

The original goal of the organizers was to set sail in January 2011 on a Caribbean cruise of five days and four nights with a cargo of 40 metal bands and 2,000 metalhead fans. And son of a bitch, they’ve now actually signed 30 of the 40 bands they’re targeting. That’s 8 more bands than the last time we checked. This thing has more than passed the critical mass necessary to make it a reality. There has been nothing like it in the history of metal — and there may be nothing like it ever again.  (more after the jump, including the current line-up of bands . . .) 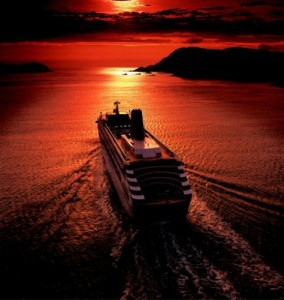 Yes, there are European summer festivals that spread out line-ups of bands this talented and in numbers of this magnitude, though no land-based festivals anywhere else in the world even remotely approach it. But even the European festivals don’t do what 70,000 TONS OF METAL is attempting — to put 40 bands and 2,000 fans in a non-stop party for five days on a ship over open water.

A thousand things could go wrong with this concept, and we’ve had fun imagining some of them in previous posts, but this cruise also has the potential to create an experience for metalheads that nothing else can duplicate. The odds are that many things will go wrong, and many awesome things will happen, too. And whether this cruise turns out to be a one-and-done occurrence or becomes an annual event, it’s increasingly evident that people will be talking about it for years to come — whether bitching, or raving, or both.

Yeah, it’s a pretty fucking amazing list, with considerable diversity and shitloads of talent. The promoters promise that “since there is no backstage area you will have the opportunity to mingle side-by-side with the artists in this incredibly fan-friendly scenario that has no comparison. It’s like everyone has a backstage pass!”  We’ll see. If that turns out to be true, and (even better) if some of these bands decide to jam together on stage, all the likely inconveniences and fuck-ups will be well worth it.

Hell, even if none of those things happen, just the chance to spend five days listening non-stop to bands of this caliber will be worthwhile — assuming you’re not claustrophobic, especially prone to seasickness, or deathly afraid of the open sea.

The tour advertises that ticket prices start at US$666 plus US$249 taxes and fees per person and includes “all on-board entertainment, all meals, non-alcoholic and non-carbonated beverages at the dining rooms, most on-board restaurants and 24 room service.” Further details can be found at http://www.70000tons.com/.