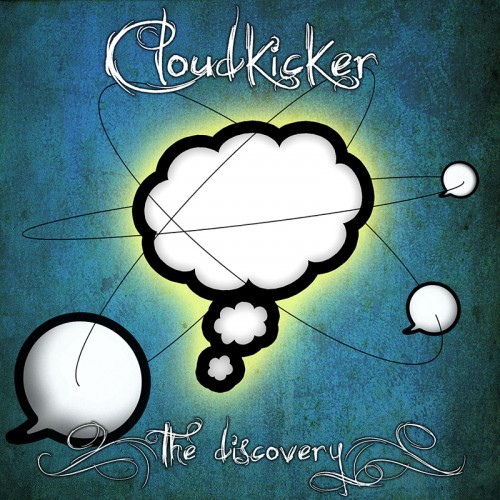 So that certainly got my attention, particularly because “AAL” is Animals As Leaders, and I’ve made quite plain my slavish devotion to that band. I tracked down the song, listened to it, and quickly decided that yes, it is indeed fucking incredible. And it turns out that Cloudkicker has generated a lot more music that’s equally awesome.  (more after the jump . . .) 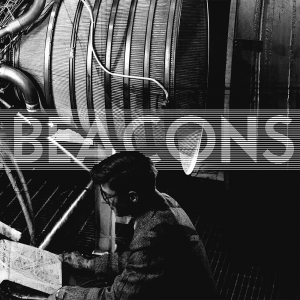 That Cloudkicker name did ring a small bell in my empty head, and I finally figured out where I had seen it — in the headline of a recent post at The Number of the Blog. Clearly, I was a moron for not reading the whole TNOTB post. If I had, I’d have latched on to this music even sooner.

As I intimated above, Cloudkicker is a one-man project, and the man in question is one Ben Sharp, who now resides in Columbus, Ohio. It appears that once upon a time, he lived in Los Angeles and played live shows (presumably with a band), but later moved to Ohio to begin a non-musical career, while continuing to create music under the Cloudkicker moniker.

With just a little poking around, it became evident that I am way behind the times, and that Cloudkicker has quite the following. Revealing interviews of Sharp appear at TNOTB, at Got-Djent, and at The Inevitable Nose — and probably lots of other places, too.

I still haven’t listened to much of Sharp’s Cloudkicker repertoire — after all, I only started yesterday — but it’s already plain to me that he doesn’t stand still. “The Discovery” dates from more than two years ago, and it was a heavily Meshuggah-influenced piece of music, with odd-ball time signatures and distorted riffing that made a very engaging partnership with arcing, ambient keyboards. 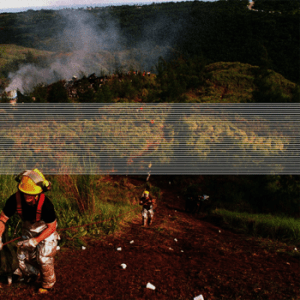 After The Discovery, Cloudkicker released three EP’s that I haven’t yet heard, and then last month the second full-length, called Beacons. The titles of almost all 11 songs on Beacons are drawn from cockpit voice recorder transcripts from airline accidents — usually the last words uttered in the cockpit before impact. I’ve only heard the first few songs, and the music is just as riveting as the few songs I heard on The Discovery — but it’s not exactly the same style of music.

The songs still display polyrhythmic intricacy and a mesmerizing reliance on repeating riffs, but the guitar work is even more technically adept, the keyboard-driven ambient sounds seem less in evidence, and there’s an even more experimental sound to the guitar leads. Less Meshuggah and more intense, avant-garde proggery. Here’s a sample from what I’ve heard so far on Beacons:

Now, here’s the icing on this most delicious cake: All of Cloudkicker’s music is available for download at no cost to you via Cloudkicker’s Bandcamp page at this location. Ben Sharp is now giving his fans a chance to pay something for the Beacons download — though it’s still up to you — and he’s also offering the album in both physical CD and vinyl options. 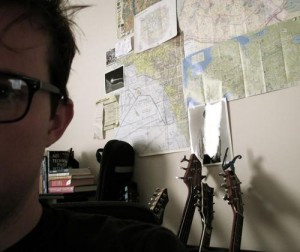 My own humble opinion is that this dude is so talented that making some kind of contribution for Beacons is only fair. Cloudkicker’s music is stunningly good — a rare combination of intelligence, hypnotic power, and visceral punch, and you owe it to yourself to check it out.

Here’s a parting shot to leave you with as you move on with the rest of your day — a typically refreshing Ben Sharp answer to a fan question that we saw in one of those interviews we mentioned:

Have you ever thought about a carreer in music? Would you ever consider signing with a label or putting a live band together? – ma7erick, blinding_light

I thought about it a lot when I was 16 and 17. Not so much anymore. I don’t like touring and I don’t want to have to pay the bills by making music, that would suck all the fun out of it for me. At this point I’m not sure a label could offer me anything I can’t already do for myself, and other people seem to be perfectly happy to promote Cloudkicker on their own, so that seems like it would be pointless. It would be super fun to get a band together but I’d prefer to do it with people I know and that doesn’t look like it’s going to be a possibility for a while.