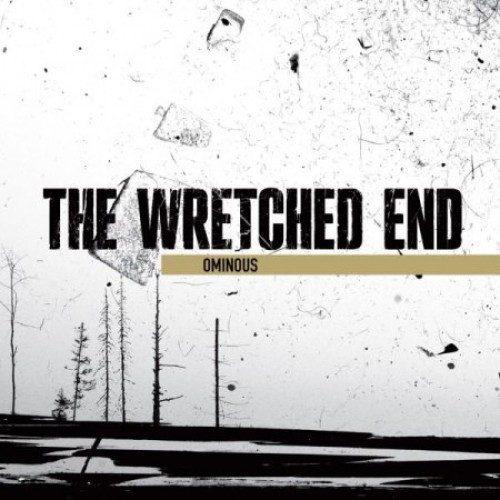 [Just in case we ran short of quality guest contributions to use while I was away, I wrote a few brief pieces before leaving. They’re called “teasers” because they’re just brief tastes of new albums that I’d like to review for NCS when I get back — because they’re really good. Of course, I have the attention span of a gnat, so there’s a chance I’ll never do that, and these teasers will be all I accomplish.]

This is the fourth teaser. The first one was about The Secret. The second was about Blood of Kingu, The third one was about Melechesh. This one is a taste of the new album by:

The Band: The Wretched End

Brief notes:  This band is a collaboration between Samoth (Emperor/ Zyklon) on lead and rhythm guitar, and Cosmo (Mindgrinder) on lead and rhythm guitar plus bass and vocals — those two previously worked together on a deathpunk project called Scum — plus Nils Fjellström (Dark Funeral, In Battle, Aeon) as the drummer. Some very nice death/thrash played by people who know what the fuck they’re doing.

3 Responses to “A TEASER: THE WRETCHED END”