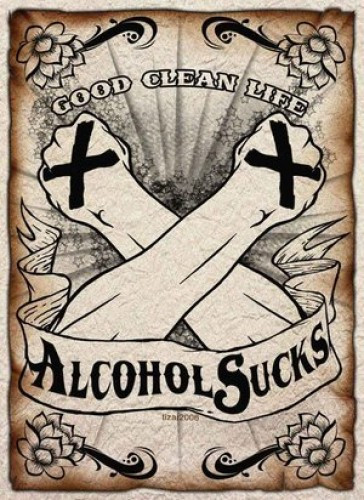 [EDITOR’S NOTE: Today we have another guest post from our Midwestern correspondent, BadWolf. This one has the potential to ignite some heated commentary, pro or con, so don’t hold back. After all, “ignition” is our middle name (or one of them). So please let us hear from you!]

I feel a great deal of the time bloggers put an excessive premium on the music itself as art.

This makes sense, we are music bloggers, after all. But there’s more to metal than just the song or the album; there is the all-important live experience. Maybe bloggers sometimes ignore the live aspect of metal because it’s more difficult to share via the internet, or maybe because it’s just plain expensive at times.

Regardless, the live arena is where metal was born and what keeps artists afloat. It’s where the musicians we love get the money to make the music we love. And it’s also where metal as a community subculture congregates. Today I want to talk about those two aspects of metal.

But first, let’s talk about hypocrisy for a minute. Not the band, the phenomenon.

Pretty not-metal, right? A professor of mine once told me the first adjective she associated with metal music was honesty. Black metal purists clamor on and on about ‘trve’-ness. We, as a community, put a premium on truth (this has something to do with the endless sub-genre debate, methinks).

So what do live shows, the metal community, and hypocrisy have in common? Straight-edge. That’s what they have in common.  (more after the jump . . .) 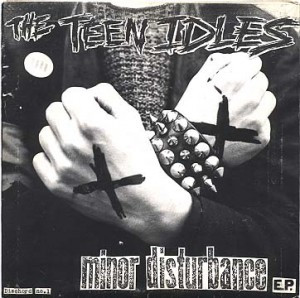 Full disclosure: I am not Straight-edge, nor do I understand the appeal—my first metal song was ‘Sweet Leaf,’ for god’s sake. However I do not have a problem with people making their own decisions regarding their own bodies. This is not about the Straight-edge movement. I understand its importance to the history of hardcore, and I respect people wishing to make intelligent decisions with their bodies. This is about what bands espouse live.

I was watching The Acacia Strain live (a report of that show is here) and the band made absolutely no bones about declaring the event ‘Straight-Edge Saturday,’ before culling masses of kids into a hardcore dancing frenzy. I looked behind me and saw an empty bar.

I’ve seen this scene before at a venue in Detroit while seeing Suffokate, where I struck up a conversation with the venue owner. He told me he was pissed, and I should be as well:

‘These bands get these kids out here. They hurt people, get people kicked out, and don’t buy anything at the bar. They are killing your scene.’ (not-verbatim, but close enough).

The man has a point. Metal and hardcore survive because of bar and club patrons willing to take a risk on metal and hardcore shows. Think about it: these shows are full of what most people would consider outwardly violent behavior that often results in injuries or property damage. The only reason these patrons can afford to take the risk, financially, is because most metalheads and punks drink like fish and pull a profit. Metal bands are, at least according to John Cobbett (Ludicra, Hammers of Misfortune), alcohol salesmen. 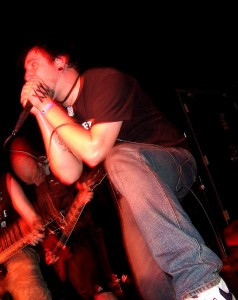 What intelligent bar owner books an alcohol salesman that encourages you to not drink? The sooner bar owners realize this and stop booking certain bands, the sooner we, as a subculture, start losing variety in our live show selection, which hurts the community as a whole. In the long run, they may be selecting themselves for extinction.

For the sake of metalheads and hardcore kids everywhere, we might be better off if Straight-edge bands stopped espousing their ideology in certain live settings.

This is not a stab at ideology—I love bands that talk about communism, anti-war, and even Christianity. Band members themselves, of course, can do whatever they want. Just as I refuse to hate on Motley Crue for being misogynists while I love women, or Cattle Decapitation for being vegan while I eat meat, I don’t hate on any Straight-edge band for their beliefs (mostly), but there is a critical difference:

Cattle Decap never played a show in a deli while charging admission and giving the butcher a cut. If they did under any pretext other than a form of artistic protest, we would call them out as false. As hypocrites. So why do we tolerate it from Straight-edge bands? I have no idea.

So the next time you see a band call for sobriety at a concert, join me in pondering the catch-22. Just some food for thought.