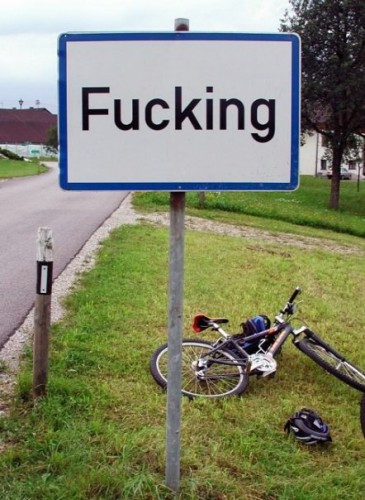 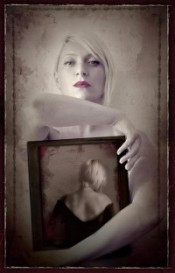 Now, you know us well enough to understand that there was no way in hell we could resist adding a post about these towns to NCS, with a few of our typically tasteless embellishments. So, here goes . . . after the jump. 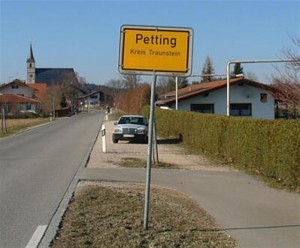 Fucking is an Austrian village in the municipality of Tarsdorf, in the Innviertel region of western Upper Austria. (None of those names mean shit to me, but I’m just trying to be thorough). The village is located 33 kilometers north of Salzburg, four kilometers east of the German border and half an hour by car from the town of . . . Petting, in Bavaria.

No shit. You proceed through Petting and eventually you come to Fucking. This is almost perfect. It would in fact be perfect if there were an alternate route in which you start with Petting and then veer off to Blue Balls — y’know, because when you start with Petting, it doesn’t always lead where you want it to. Unfortunately, there is no Blue Balls in Austria, although there is a Blue Ball, Pennsylvania, which is not far from Intercourse, PA, in Lancaster County (the home of August Burns Red).

But back to Fucking. Because it’s a town in Austria, it’s pronounced “Fook-ing”. Try to keep that in mind as you read further in this post. If you can, you’re a better lad or lass than I am.

Fucking is very small. It only has about 20 houses — and that sign featured at the top of this post, which of course tourists steal on a regular basis. Here’s a quote we found from the Fucking police chief, Kommandant Schmidtberger: “The Germans all want to see the Mozart house in Salzburg,” he explained. “Every American seems to care only about ‘The Sound of Music’ [the 1965 film shot around Salzburg]. The occasional Japanese wants to see Hilter’s birthplace in Braunau. But for the British, it’s all about Fucking.” But of course it is.

I also found a web page on the Virtual Tourist web site about Fucking. It has the usual sidebars and headings for every destination that Virtual Tourist covers — they just sound funnier because of the name of this town. And so, if you visit that page, you will see, among other things, links for the following: Fucking Map, Fucking Photos, Fucking Videos, Fucking Things To Do, Fucking Hotels, and More Fucking Tips. 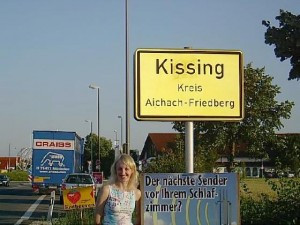 On that site, I also discovered that Petting is not the only conveniently named town in the vicinity of Fucking. In fact, you can plan a route that begins in the town of Kissing (near Augsburg), and then passes through Petting and Tittmoning to Fucking. It apparently takes a little more than 2 hours to get from Kissing to Fucking. You can also take a detour to Condom. (Actually, I don’t know if there’s a town called Condom in Austria or Germany, but there is one in France.)

There’s also a town near Berlin in Germany called Wedding. The Michelin Interactive Roadmap tells you that you need 6 hours and 22 minutes to come from Fucking to Wedding. But, of course, that’s not a compulsory route. You might be perfectly happy to stop at Fucking, or just driving back and forth between Kissing and Fucking, over and over again.

But back to Fucking. I found one tourist’s photo travelogue (here) that included pictures of Fucking cats, Fucking cows, Fucking farmers, and even a little Fucking chapel. I also found a caption contest for that road-sign photo I stole for the top of this post, and the winner was: “Dear Mom and Dad. Well, it’s day four of our trip, and we’ve settled on Fucking for the night. Will write tomorrow, love Wolfie.” 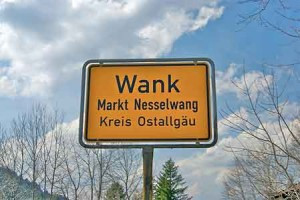 Sometimes when you’re on the road from Kissing to Fucking, you can have a breakdown and never reach your intended destination. Or maybe, you can’t even find your way to Kissing. But have no fear, because you can always fall back on Wank when you need to.

That would be Wank, Germany, just across the border with Austria and about 90 minutes away from Fucking. To be precise, this place is located in Ostallgau, Schwaben, Bayern, Germany. Again, except for Germany, those names don’t mean shit to me. I’m just trying to be thorough.

Wank is the kind of place you only want to visit — because if you established permanent residency, everyone would call you a Wanker.

It’s actually not clear to me that Wank is a legally incorporated town. Instead, it appears to be a mountain, but with the usual tourist attractions in the vicinity (see this article). Although it’s not as nice as Fucking, sometimes a mountainous Wank is the best you can manage.

I wonder what you call a tourist from Wank who visits Fucking? A Fucking Wanker?

Well, I could go on forever about these subjects . . . but I won’t. Instead, to come full circle, here’s Haate Kaate’s album art for that forthcoming Oak Folk compilation CD: 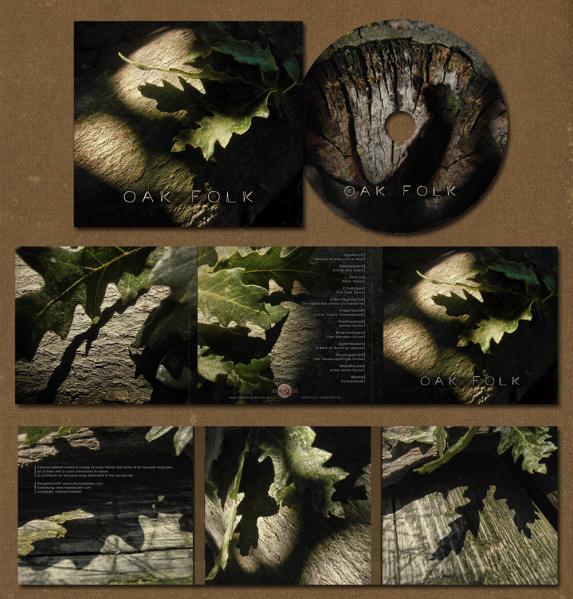