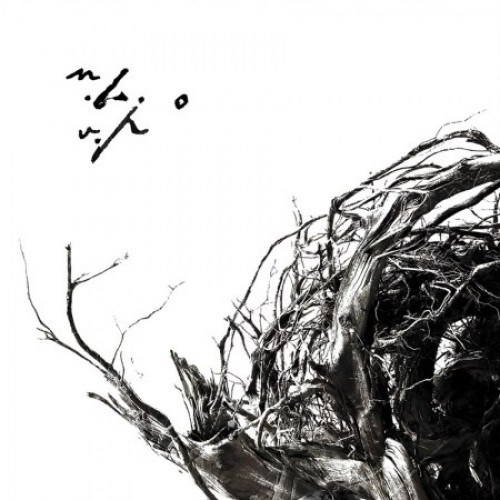 [EDITOR’S NOTE: One of the best discoveries we made in 2010 was the music of a Swedish band called Canopy. As we wrote in our review of their 2010 release Menhir, “Canopy has a knack for creating melodic death metal with power grooves and prog-metal flourishes, without ever losing an ominously heavy cutting edge.” It was a powerful follow-up to the band’s excellent 2009 album, Will and Perception. We asked Canopy’s awesome vocalist Fredrik Hultdgren if he would give us a list of his favorite albums from 2010, and he obliged. Read on . . .]

Here is my list for 2010. These are all albums that I thoroughly enjoyed this year. Most of them fall under metal of the more extreme kind, but there are some others in here, too. I chose not to place them in any order, as doing so would be too difficult, so you will have to survive with this as is. 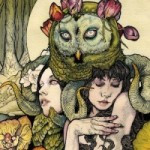 Jebus almighty. This album is fucking fun to listen to. Not the most original perhaps, but this is one of those albums that is just perfect to drink to! Mashing hardcore, black metal and punk influences into one huge mix that works so well. Artwork is done by John Dyer Baizley [Baroness] and is, as always, pretty damn cool. I managed to get ahold of the double gatefold vinyl of this release, and the artwork looks even better at such a size!

Yet another great album by Rotting Christ, probably the act I saw the most of live this year.

Even though I might find the songs a bit monotone on CD (especially the drums!) they transform into a completely different beast live. 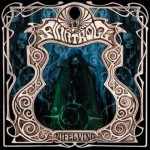 This album really took me by surprise. I found the last few albums by them to be ok and nothing more. But this new album is brilliant. It feels like they finally managed to merge all their sounds into one. You can definitely recognize material on this album that would have fit onto one of their early albums, as well as the newly found death influences.

Dark Tranquillity – We Are The Void

A band that can do no wrong really. (Let’s pretend that “Archetype” was never recorded, ok?). Interesting to have a band that can still push the envelope even on their 9th full-length album. A pleasant surprise on this album is that Mikael Stanne seems to have found his clean voice again, and it has never sounded as good as it does here! 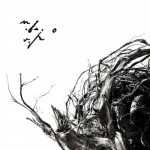 I wish Negura Bunget would continue naming their albums in the vein of “OM”, a word I at least can pretend to be able to pronounce. Vîrstele Pamîntulu is the first Negura Bunget album after the exodus of 2/3rds of the founding members, and I must admit that I was a bit worried if they would be able to follow up the amazing OM. Vîrstele Pamîntulu sees Negura Bunget becoming more organic than before, yet still keeping their black metal influences. “Dacia Hiperboreana” is probably one of my favorite songs of 2010. 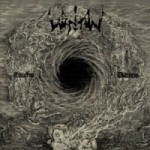 2010 was the year I really got into Watain, I must admit. I had heard their previous material, and enjoyed it, but with Lawless Darkness, everything fell into place for me. Truly great melodic black metal. I don’t actually know what else to say about this album. If you haven’t heard it, go listen to the track “Reaping Death” and try not to get tugged into it. I dare you. 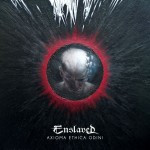 Yet another band that just can’t do wrong. Axioma Ethica Odini sees Enslaved go even further into their prog/black metal direction, this time with keyboardist Herbrand Larsen handing all the clean vocals. In a way, I miss Grutle’s vocals and I hope that in the future perhaps they will be used once again, but I must say that Larsen’s vocals fit perfectly onto this album. 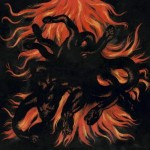 Wow. Where Fas-Ite, Maledicti, In Ignem Aeternum together with Chaining the Katechon was chaos incarnate, Paracletus feels more restrained (as restrained as DsO get). Even so, the album blisters with madness and one can only sit back and enjoy it. I recommend getting this on vinyl, turning up the volume, closing your eyes and just let it take you wherever you might go. 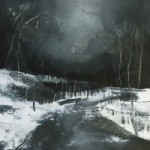 Agalloch – Marrow of the Spirit

An album I have only heard a few times, but even so it deserves a place on my year-end list. To me, as a huge fan of Ashes Against The Grain, this feels a bit different and harsher. But the songs flow together perfectly, and even though it does not top my Agalloch list, I am sure it will grow even more on me.

So, I also have some albums that are not quite so metal, but deserve a mention anyway. 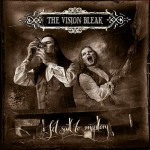 I had never heard of Vision Bleak before seeing them open for Alcest, so I had no idea what to expect. To be honest, I don’t even know what genre to pigeonhole these guys into. Metal-Archives lists them as “Gothic Metal”, and I guess that is close enough. Rocking, twisted and morbid. Live, they really come into light, with a frontman and show that would fit into any musical — a rocking, twisted and morbid musical, that is. 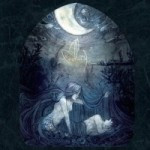 I’ll group these two together, because I don’t think I ever listen to only one at a time. This is what I put on when I want to mellow out. Slow, depressing and calming, the shoe-gaze/post-rock of these acts work perfectly after a long day.

And then there is all the stuff I wanted to listen to before making a list like this, but that I just haven’t had time to hear yet…

I’m already behind and 2011 hasn’t even started yet. I think I need to quit my daytime job and only listen to metal if I ever want to be able to hear all the good metal that is being made. To make next year even more enjoyable, I hope the following things happen.

* This whole idiotic pirate metal shit blows over. I don’t ever want to have to sit through yet another Swashbuckle or Alestorm show. That shit got tired before the first note was played. Gimmicky shitty thrash, please go away.

* Can all these bands that write songs that are only breakdowns please stop it? Breakdowns have a purpose, but hen you only play one long breakdown, it’s fucking dumb.

* Thrash? Neo-thrash? Neo-retro-thrash? How can there be so many “genres” for a style of music that is inherently regressive? Nothing new has happened in the “thrash scene” since 1980. We don’t need more bands ripping off the same ‘ol bands.