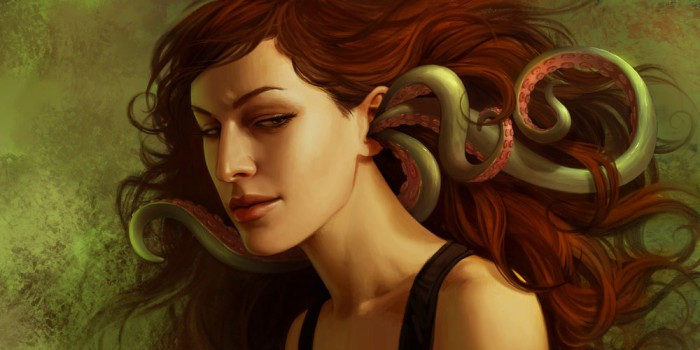 In the post below this one, we’ve got the next two additions to our list of 2010’s most infectious extreme metal songs, but I thought I’d add this post just for the hell of it.

The only organizing principle is that these items made me smile, and I thought maybe they’d give you some smiles, too, seeing as how tonight is New Year’s Eve and you probably won’t be capable of smiling tomorrow because you’ll be in massive pain recovering from your shit-faced, knee-crawling, sidewalk-smashing, pissing-in-the-sink, over-indulgence with all manner of inebriants and you won’t read anything we post tomorrow because reading is difficult when your eyes are crossed and imaginary demons are hammering your head with ball-peen hammers while cackling mercilessly and imaginary alien spawn are trying, slowly, to gouge their way out of your stomach like a crew of miners hacking their way through a seam of coal.

Where was I?  Oh yeah. Smiles. Smiling now because you won’t be able to smile tomorrow (and neither will I).  After the jump there is music, and video, and more arresting artwork . . . 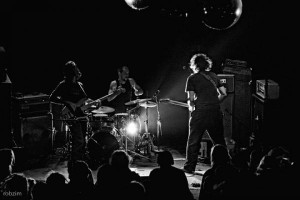 I like reading year-end lists of metal because it’s a good way to discover music I missed. I made my way through lots of lists on other metal blogs, in addition to all the lists contributed to NCS by guest-writers and NCS readers. It was kind of overwhelming. Made me realize that as much music as I heard in 2010, I missed a fuckload more.

There’s no way I can listen to all the intriguing-looking albums I saw in the lists I read. I tried to make intelligent decisions based on descriptions and sample songs, but sometimes it came down to musically irrelevant distinguishing factors. Like album art.

Which brings me to the first item. I saw a year-end list by Gaia over at The Number of the Blog that included (in the No. 5 spot) an album by a German band called Rotor. It happened to feature, as cover art, the right half of that awesome image at the top of this post. Gaia called the music “Instru-Proggy-Stoner Metal/Rock”. None of that sounded like it would be my thing, but the cover art was so fucking awesome that I listened to a song — and then got the album.

I haven’t finished listening to Rotor 4, but I am enjoying what I’ve heard so far. It makes me smile almost as much as the cover art — which, by the way, is by a young Berliner named Daniela Uhlig.  To see more of her artwork, visit her blog here or her Deviant Art page here. And at the end of this post, we’ve got some additional album art she created for Rotor 4. In the meantime, listen to this song from that album:

The Number of the Blog was the source of this item, too, though in this instance it was groverXIII who did the deed. (Believe it or not, we actually do some original work here at NCS. Just not today.)

A few days ago, he posted a track by a project called Robots Pulling Levers, which features Mark Hawkins of Soul Cycle and Amogh Symphony’s Vishal Singh. I don’t know either of those bands, but groverXIII’s comments induced me to listen. Hawkins and Singh themselves describe the music as “shredjent”, and groverXIII said the description was apt: “There are some serious guitar pyrotechnics on display here, and the combination of shred and djent works extremely well.”

What the hell, I thought, it’s only one song. So I listened. And it put a Big. Fucking. Smile. On my face. This shit really rocks. No singing, but some preposterously good instrumental music.  Here are two songs — and if you go here, you can download the first one for your very own. 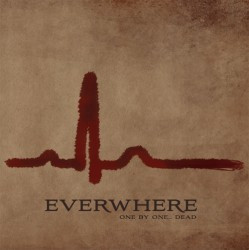 I ripped off this next item, too — but not from The Number of the Blog. This one fell into my kleptomaniac claws via this post by Niek at Death Metal Baboon.

Everwhere is a Swedish thrash ‘n death band who released a five-song EP not long ago called One by One . . . Dead. You can download it for free at this location. The music makes me smile. But that’s not the only reason why I’m including Everwhere in this post. I’m also including them because of the following video.

It’s the first installment of a self-made “reality show” about the band. Now, other bands have done similar kinds of things, though mainly they fall into the category of studio vidz, and they’re usually not worth the time of day. What makes this one worth watching is how clever it is — and how funny! And it’s actually intelligent humor!

So, here’s the video — and then below it is an actual music video that was just released by the band on December 28. It’s very damned catchy. You might even enjoy it while you’re attempting to recover your senses on January 1.

Are you smiling yet?

Well, you should be. And if, perchance, you’re not, how ’bout some more of Daniela Uhlig’s album art for Rotor 4, followed by a poster she did for a show that included Rotor on the bill? And if you still don’t feel like smiling, well, I fucking give up.

But I will say this: Have yourselves a big fucking blowout on New Year’s Eve, but try not to maim yourselves or others before the dawn. We will have a post tomorrow, even if no one is able to read it. 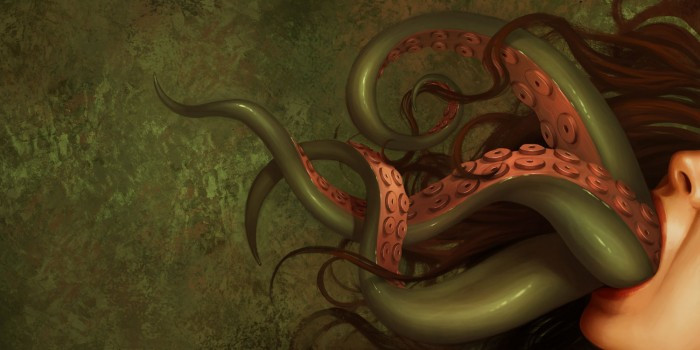 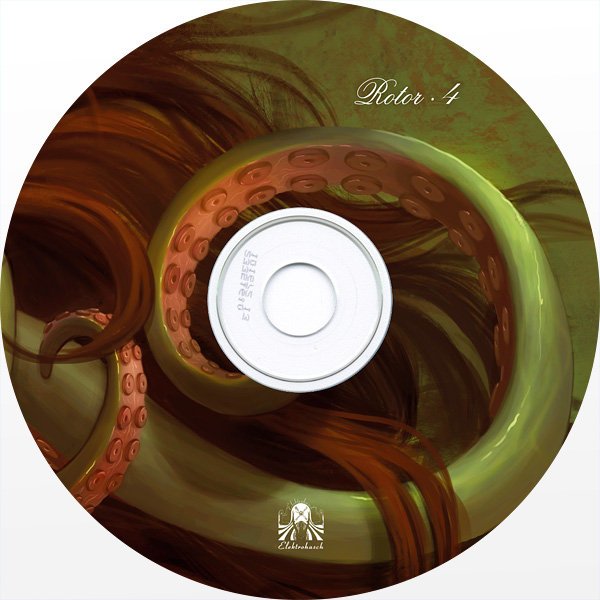 10 Responses to “THINGS THAT WILL MAKE YOU SMILE”