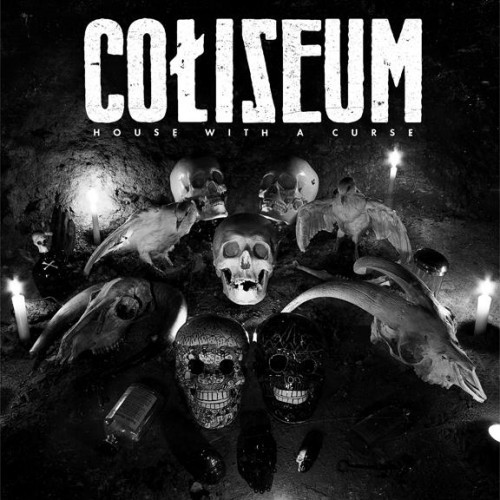 Happy New Year!  Wonder if anyone will be sufficiently conscious this morning (or all day, for that matter) to read us? Will these words exist if no one reads them? Does a sound exist if no one hears it? Am I completely full of shit or only partially full?

I’ll leave these questions to the philosophers and forge ahead. I particularly don’t want to spend time thinking about the last question. Instead, we will roll out the next two entries on our list of the year’s most infectious extreme metal songs.  For a full explanation of what we mean by “most infectious”, read this. And to see the songs we’ve named so far, click the Category link over on the right called MOST INFECTIOUS SONGS-2010.

In a nutshell, what we’re doing is listing, in no particular order, the catchiest songs from a wide range of extreme metal sub-genres — not necessarily the best metal of the year (though lots of these songs would qualify for that kind of list), but the ones that most effectively got our heads and other parts of our bodies moving, and then got stuck in our skulls on mental replay long after they ended.

Today’s two additions share a certain musical style. They feature garage-punk chords, snarling attitude, and a clarion call to mosh-pit mayhem. In a word (or two), they fucking rock. Follow along with us after the jump as we talk about Coliseum and Kvelertak . . . 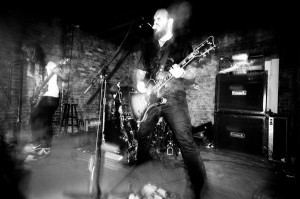 Coliseum’s 2010 album (their third), House With A Curse, is a variegated monster of hardcore- and punk-infused metal. It’s stripped-down, hard-hitting, and an entirely convulsive listening experience. It’s also drawn rave critical reviews, and landed at the No. 14 spot on DECIBEL magazine’s list of the Top 40 extreme albums of the year.

Our first taste of House With A Curse came in the middle of June when we saw a music video for a song from the album, which hadn’t yet been released.  It made an impression on us (kinda like the dent you’d get in your skull if someone gave it a good whack with the business end of a snow shovel). So we featured the video in a post, while anxiously awaiting the album release.

We mightily liked the rest of the album when we finally heard it, but that first song — “Blind In One Eye” — remained the one most firmly rooted in our cerebellums, and it was an irresistible choice for this “most infectious” list. It’s packed with squalling, howling riffs and will give your headbang reflex a good tune-up.  Check it out:

Coliseum: Blind In One Eye 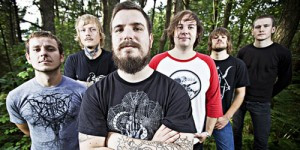 This young Norwegian band seemed to come out of nowhere this year, and if there’s a new band whose debut album generated more positive hype in 2010, we don’t know who it would be. That self-titled release has scored hits on many “Best of 2010” lists, including DECIBEL‘s (at No. 22) and several of the lists we posted on this site. The album is an unlikely mix of garage-punk guitar rock, stoner metal, black-metal shrieking, Norwegian gang shouts, and Norse folk antecedents. It’s drunken party music with an evil edge.

We’d been hearing about the band for months, but passed on listening (because we doubted it would be our kind of thing) until NCS contributor The Artist Formerly Known As Dan put it at the pinnacle of his early Top 10 list (here). Then, we relented and started listening. Though the album is more rock than metal, it was just so fucking catchy and fun that we became fans. Metal or not, ignoring Kvelertak on this most infectious list would just be dishonest.

Picking one song from the album as the most infectious was really fucking tough, because almost every song is as catchy as influenza. We’ll probably get some disagreements about our choice, but “Blodtørst” (blood thirst)  is it. Kick out the jams: