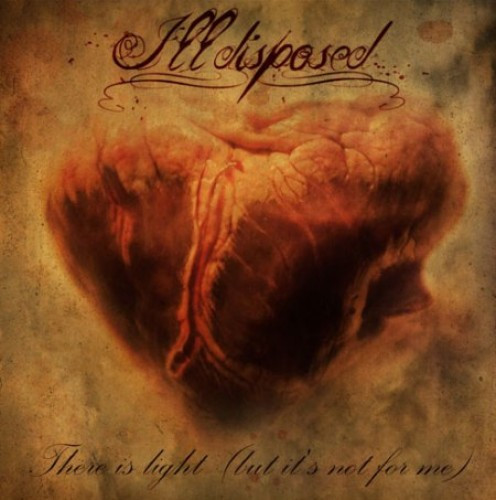 So, today’s test cases for this renewed experiment are Illdisposed (a venerable band from Denmark who’ve got a new album coming); Blaspherian, from Texas (who also have a new album on the way); and a Finnish band called The Undivine. After the jump, we’ll reveal our test results and provide you the musical evidence, too. 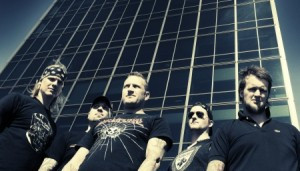 These Danes will be releasing their tenth studio album, There Is Light (But It’s Not For Me), on April Fool’s Day via Massacre Records. The band recorded the CD at Antfarm Studio in Århus, Denmark with producer Tue Madsen (Moonspell, Dark Tranquillity, Gorefest, jillions of others). I saw an item about all that news on Blabbermouth, and it included the album cover at the top of this post.

I hadn’t heard any of this band’s previous output (you may now mutter to yourselves, “And this ignorant tool is running a metal blog?”), but the album cover (by Lasse Hoile) did catch my eye. It looks like a painting of an actual heart (not a stylized one). Maybe even a broken heart? Anyway, I liked the cover, and I liked the album title, and it happens that the band has made a song from the album available for streaming. So, I listened.

The song is called “Heaven Forbid” and man, do I dig it. It’s a form of melodic death metal with contrasting deep, barking vocals and a catchy-as-fuck chorus.  The song is melodic and heavy on the groove, but ominous and evil — and at the end, keyboards rise to prominence, shimmering and groaning. I want to hear more.

Enjoy this song by Illdisposed:

Now, here’s our next piece of eye-catching album art: 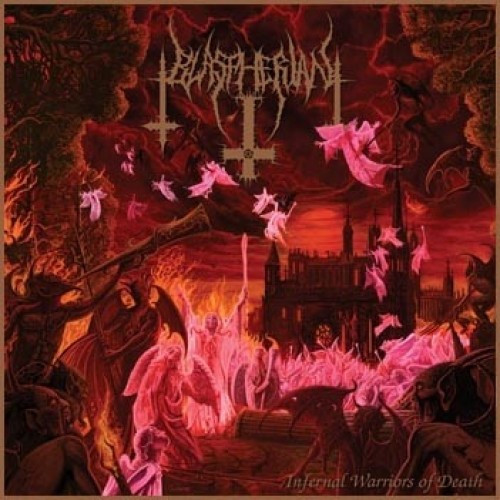 I got a press release recently about this Houston band and the impending March 8 release of their debut album (after several splits and an EP) called Infernal Warriors of Death. The PR piece included the above image of the album cover, which caught my eye. Even before I understood what was happening in the scene, I liked the colors. As for what’s being depicted, well, let’s say it doesn’t look like things are going well for the angels. 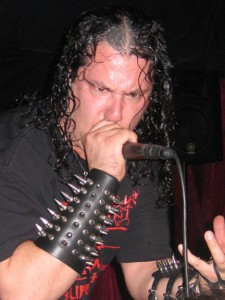 The press release also announced that an underground webzine called Apochs.net was exclusively premiering a track from the album called “Exalted In Unspeakable Evil.” So, I hopped over there to find out what unspeakable evil sounded like, wondering whether the band would speak of it or play an instrumental.

What I got was sure enough evil-sounding — old-school death-doom, with lethargic, massively down-tuned guitars and bestial roars. The pace periodically picks up a bit, but the song always reliably collapses back into an abyssal roaring slog that’s nasty and morbid. It’s not unspeakably evil, because I’m speaking about it, but it’s pretty good.

The issuing label is Deathgasm Records, and Deathgasm is currently taking pre-orders for the album at this location. And, at this page, they’re also taking orders for a combo with a shirt that features the album cover. I’m mighty fucking tempted by that shirt.

Now, here’s that song from Blaspherian. After you hear it, be sure to visit Apochs Metal Review at this location, because their page views (unlike ours) translate into ad revenue, and we don’t mean to deprive them of that.

We’ve got one more eye-catcher for you. Here’s the album art: 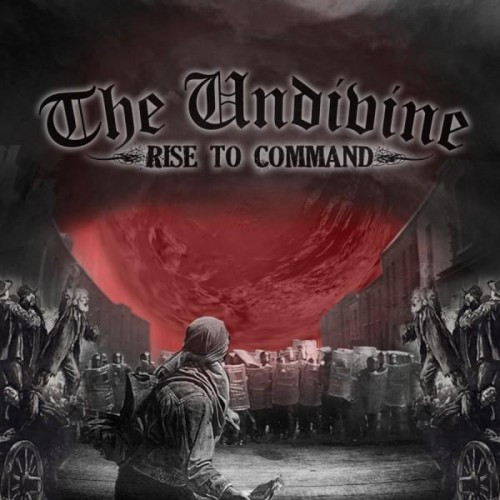 This art is the cover to a four-song EP released last year (the second) by an unsigned band called The Undivine from Lohja, Finland. I discovered their existence from a Facebook post from another upstart Finnish band we like around here called Bill Skins Fifth.

Like that album cover for The Haunted‘s next release that we featured yesterday, I was drawn to this cover partly because the color scheme matches our own NCS colors. But there are other interesting things about it — the juxtaposition of the modern-day, Molotov-cocktail wielding protestor against a shield-bearing police line, with what look like 18th Century advocates argung from the sidelines. Not sure if that’s meant to symbolize the persistence of resistance across the ages, but whatever.  It’s still interesting, and it drew me to the music. 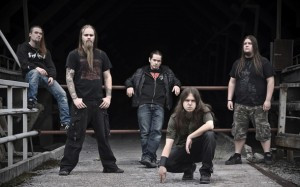 I found two songs from the EP streaming on the band’s MySpace page and listened to both of them. The first one, “World After Us” is a super-heated, blur-paced, cross-bred piece of death and grind – the kind of metal that tries to spin your head all the way around like that bile-spewing chick in The Exorcist. It’s also got a bunch of vocal variation (grindcore shrieking, death-like growling, and hardcore howling), and it includes an extended breakdown of mean, groovy riffage that starts about 2/3rds of the way through. Pretty cool shit.

The next song, “Down With the Napalm Rain”, is a bit more restrained, but just as heavy on the groove and still plenty pissed off. I liked it, too, though not as much as the first one.

The band recently announced that they’ve finished recording a debut album, which they plan to release on April 26. For more info, visit the band’s official site here. And now here’s a ReverbNation widget that will allow you to stream the two tracks from Rise to Command that I heard: 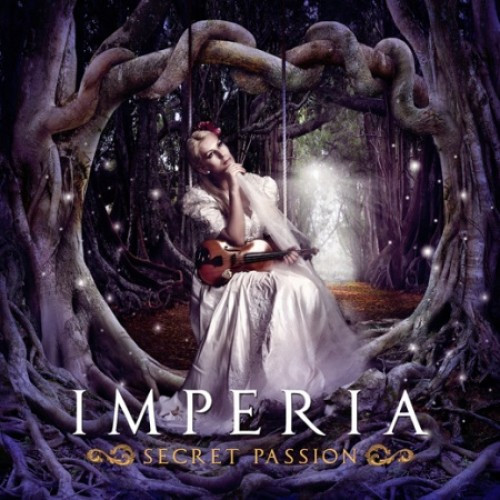 This new album by “Dutch/Norwegian goth metal band” Imperia, due on February 25 from (oddly) the same label that’s releasing the Illdisposed album, would be a test case for the hypothesis that awful album art correlates with awful music. I just can’t bring myself to find out for fear of polluting the fairly nice vibe I’ve got going on from the music of the first three bands. Btw, Imperia’s vocalist seems to have a thing for swings, so maybe it’s not all bad: 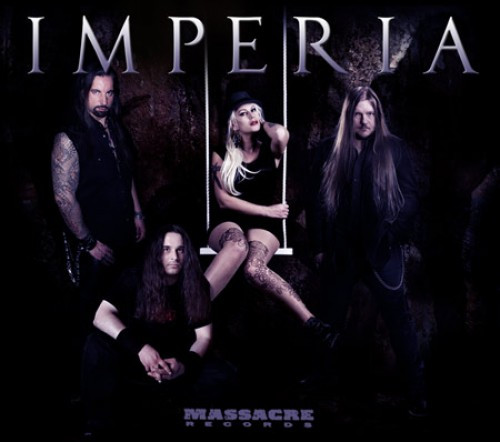 So, putting Imperia aside, today’s experimental results once again tend to confirm the hypothesis about cool album art and cool music, with Illdisposed being the strongest evidence. Their album is one I definitely want to hear.