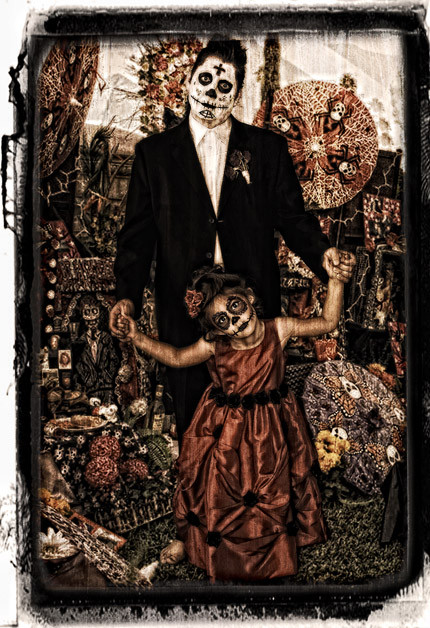 I’ve noticed that when we run these THAT’S METAL! posts, the traffic on our site goes down. Could it be that I’m not as funny as I think I am?  No, that can’t possibly be the explanation. Lots of people tell me I’m funny. They usually say that when I’m trying to be dead serious. But still.

Could it be that people come here to read about or listen to music instead of non-music idiocy? I guess that’s plausible. Certainly more plausible than me not being funny. So, I’ll probably put up another post today that’s actually about music. And, to hedge my bets, no stupid news stories or tasteless commentary in this post. Instead, at least for today, I’m returning to what we used to do with this series when it first started — let the images and the stories speak for themselves (more or less).

Like that photo up above. It’s not the latest in father-and-daughter black-metal fashion. It’s a photo called “Día de los Muertos” that became a finalist for Smithsonian magazine’s 8th annual photo contest. I thought it was metal, which is what this series is all about — things that are metal but aren’t music. Other photo finalists can be viewed here.

I’ve got  few more random photos to come — and one of the coolest, most amazing videos I’ve seen in ages — but first, the complete awesomeness that is . . . the mudskipper.  (after the jump . . .)

I went to a show last night that included The Acacia Strain — and they fucking destroyed. At one point, Vince Bennett encouraged all the dudes is the audience to get vasectomies: “Let’s end human life beginning right fucking now!”

Well, as fucked up as the human world is, life on earth is still an endless source of fascination. The mudskipper is a case in point. It’s a completely amphibious fish that breathes through its skin. It’s so ugly that it makes Dino Cazares look like a GQ model. It digs tunnels in beaches by gulping mud and then vomiting it out. The males have a mating routine that makes the ridiculous behavior of your average male bar-hopping human look downright suave. And wait ’til you see how it keeps its underground egg chambers filled with oxygen.

Seriously, this is one fucking metal fish. Don’t get deterred by the plummy British narrator — watch this fucker ’til the end.

These are a few photos from a big collection of recent images of Antarctica (collected here), which are timely, as winter is descending there again this year. I thought they were metal. In this first one, the aurora australis provides a dramatic backdrop to a Scott Tent at Amundsen-Scott South Pole Station on July 14, 2009. (Credit: National Science Foundation/Patrick Cullis) 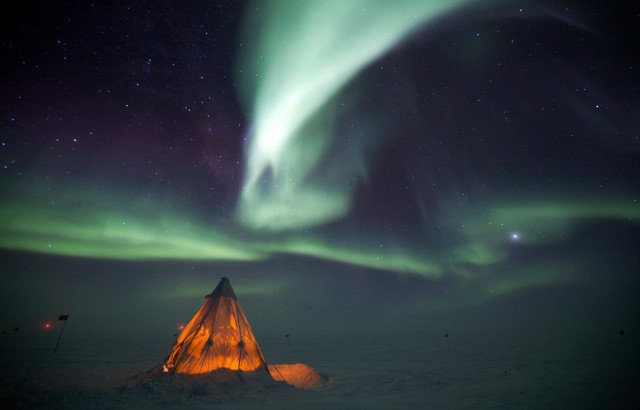 This next photo is the inside of an ice cave near Ross Island on November 25, 2008. (Credit: National Science Foundation/Robyn Waserman) 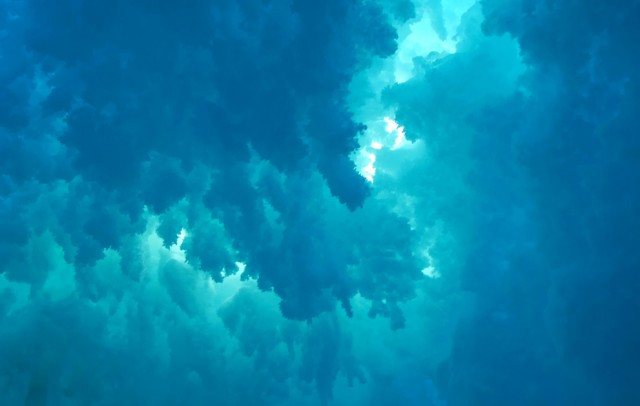 This next one is a shot of the moon setting behind Bonaparte Point, Anvers Island on September 2, 2009. (Credit: National Science Foundation/Ken Keenan) 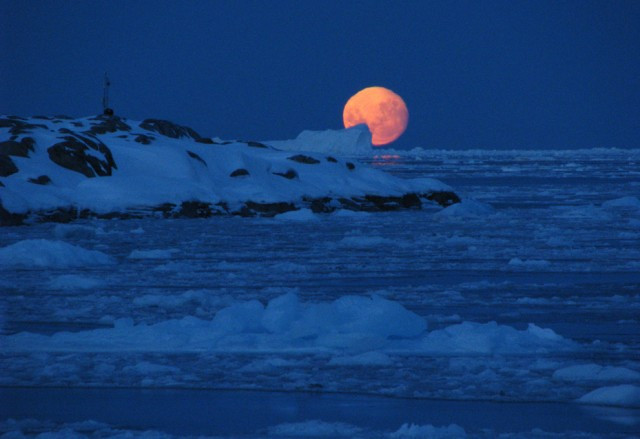 And one more: In this photo, Long Term Ecological Research (LTER) field team member Anna Bramucci throws hot water into the air, watching it turn to ice crystals and vapor on a -25 F (-32 C) day at Lake Fryxell field camp in Taylor Valley, Victoria Land on March 30, 2008. Living in conditions like that? Fucking metal. Getting to do shit like this? Also metal. Most definitely. (Credit: National Science Foundation/Chris Kannen) 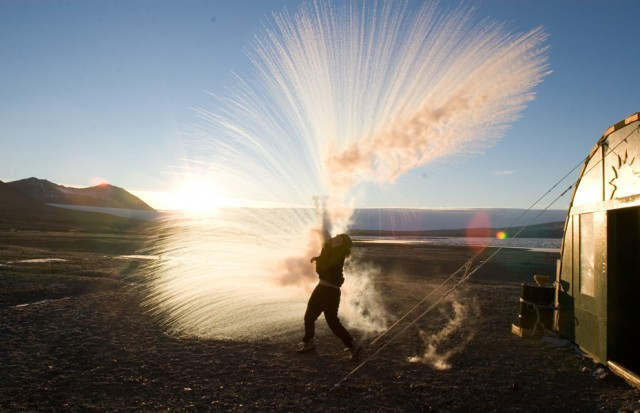 You can see the other incredible photos in this collection here.

When I wrote earlier about letting the images speak for themselves, this is the one I most had in mind. It’s a video from the 2010 Valparaiso Cerro Abajo bike race through the streets of Valparaiso, Chile, shot from the rider’s helmet-mounted cam. It’s just fucking sick. Made me think of our Canadian skateboard reader/commenter Aaron. Talk about balls of steel.

Watch for the dog, and for the rider’s laughter as he goes past one of the many crowds on the way down; and btw, it looks like the dude is actually wearing a pin-stripe suit over his body armor.

Okay, this last item may be a bit cheesy, but I gotta go with it anyway, because it really made my eyes pop out. You know there are secret explanations for what you’re seeing, but even when you freeze-frame this thing, you still can’t see how it’s being done — or at least I couldn’t. And this appears to be film of a live performance, so it doesn’t seem likely that it’s the result of CGI or clever editing. Lance Burton is pretty fucking metal, in my book.

That’s all for this edition of THAT’S METAL! Now go listen to some metal.