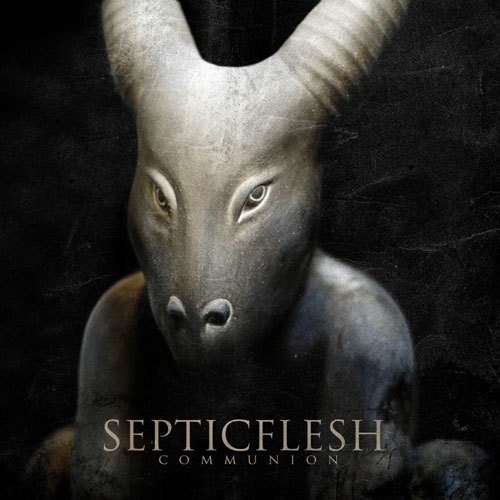 We are consumed, body and mind, in a never-ending search for ways of improving the NCS experience for you, our beloved readers, who thankfully have way too much time on your hands.

Actually, to be brutally honest, which is the only kind of honest we know how to be at this site, we don’t think much about improving anything around here because that would involve . . . well . . . it would involve thinking. Which is why almost nothing has changed since we started NCS, except on those rare occasions when someone else has basically done all the thinking for us, like when groverXIII (TNOTB) just up and re-designed our site banner out of the goodness of his black heart.

Well, recently we found out that some of you have been experiencing delays in streaming or downloading song files when we include a song-link in our posts instead of an embedded audio player. This could be explained by network congestion or your own bandwidth limitations, but I suppose it could have something to do with our file-hosting service.

So, we decided to experiment and see what happens when we use a different service. We randomly picked two songs as the guinea pigs. Can you guess which album one of them came from? (more after the jump . . .) 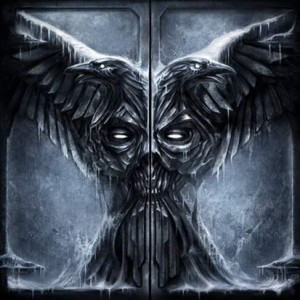 The service we’re going to use in this experiment is called FileBurst, and we’ve had an account there for a while. In the past we’ve used it when a band has asked us to make an entire album available for free download. It’s a service that promises rapid download capabilities for an unlimited number of users, with no capacity constraints at all. So, we’re going to see what happens when we host the song files there instead of at Dropbox, which is where we’ve been hosting them up to now.

Every experiment needs a test subject, and I decided to pick two. I decided to be completely random about it, so I set my iPod to shuffle, and pushed the button.

Holy shit, did I have good luck! I’ve got over 20,000 songs on my iPod, and I swear to all that’s unholy that these are the first two songs that came up. They happen to be awesome tunes. You are all so lucky that the Miley Cyrus track didn’t come up.

Anyway, those of you who’ve noticed some slowness in streaming, check this out and let me know if you can tell any difference.