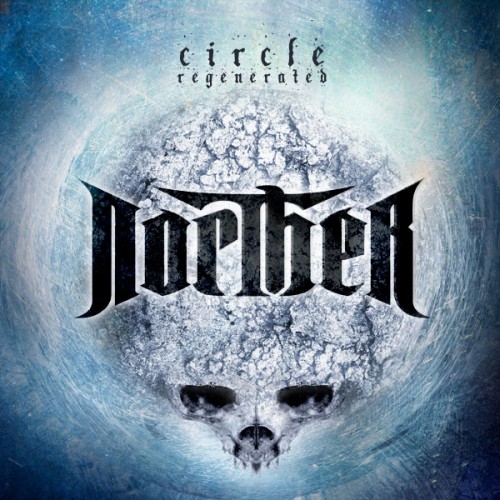 This kind of slipped up on me: There are now published release dates for Norther‘s new album, Circle Regenerated, plus the cool cover art has been revealed (chosen through a fan contest), plus pre-order options are now available for those of you who would be consumed by wracking guilt over the thought of an illegal download. Plus, there’s a tracklist which includes three bonus songs that come with the digipack. It includes a cover of a song by a band I’ve never heard of (which of course means absolutely nothing).

As aficionados of Finnish metal already know, this will be the first Norther album that doesn’t feature vocalist/guitarist Petri Lindroos. Instead, we will have former Imperanon frontman Aleksi Sihvonen, as well as Naildown guitarist Daniel Freyburg. Norther purists are undoubtedly still trying to adjust to the change in vocalists. We are not pure in any respect here at NCS, so we have already adjusted and will be looking forward to the album, regardless.

If you haven’t yet caught up to this song, here’s a track from the forthcoming album.  The release dates, track-list, and pre-order links are after the jump.