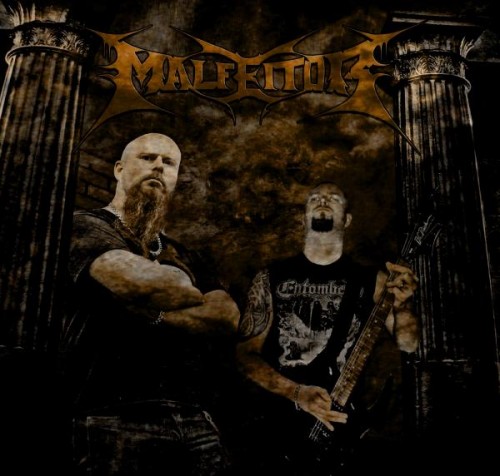 ITEM TWO: The second item concerns another band from Sweden — Machinae Supremacy — but they’re pretty far over toward the other end of the metal spectrum from Malfeitor. What grabbed our attention about these dudes is the fact that they’re one of the three support acts for Children of Bodom‘s “Ugly World Tour”, which began this past weekend — the other two being Amon Amarth and Ensiferum.  (more after the jump . . .) 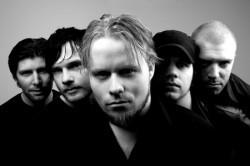 None of us here had ever heard of this band, and the fact that they’re on the same tour as those other three bands (all of whom are huge NCS favorites) suggested that we damned well ought to check them out. This was made oh so easy because they’ve just released a new video for a song called “Force Feedback” from their latest album, A View From the End of the World (2010).

Of course, after watching the video it became apparent why we hadn’t heard this band’s music before: It’s all clean singing, or at least that’s all there is on this song, including a brief, cringe-inducing, poppy female vocal. The damned thing is, the fucking song immediately got stuck in my head. I thought it might get un-stuck if I shoved it your way. If that doesn’t work, I’m thinking about giving myself a concussion.

If you listen to the song, it will become apparent why this band got paired up with Children of Bodom; there are some COB-esque riffs and rhythms that are part of what makes the song so damned catchy. The video does have some cool graphics in it, too. 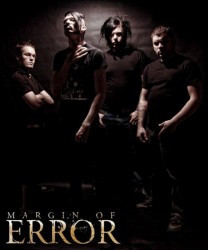 ITEM THREE: The third item came our way via a press release about the completion of a music video by an Ohio band called Margin of Error. Two things in the press release were intriguing. One was that the band’s debut album, What You Are About To Witness (2009), is a concept album about the thought process of a serial killer, told from the killer’s point of view. The second was that the video is supposed to be a blood-stained stomach-turner. Hey, what’s not to like about that?

Unfortunately, the video won’t be coming out until April, but I at least wanted to hear the song. A little poking around revealed that the album is available for download on Bandcamp (here) for a minimum payment of $6.66, which is by definition an evil price, and individual songs can be had for $1, which is not as evil. And, Bandcamp being the awesome platform that it is, I also took advantage of the high quality streaming to hear the song that will be featured in the video.

I do like it. I hate to mention the “deathcore” word, because I realize that will cause some of you to run for the hills, but it is deathcore-flavored — and also blackened and industrial-flavored, too. It’s also got a nice, evil sound to it, particularly in the vocals, and it’s a catchy piece of evility, too (“evility” doesn’t seem to be a real word, but I think it should be). Got my head to nodding, that’s for sure. Give it a chance and let me know what you think.

So, with that lead-in, here’s the music, with some artwork to preface each song: 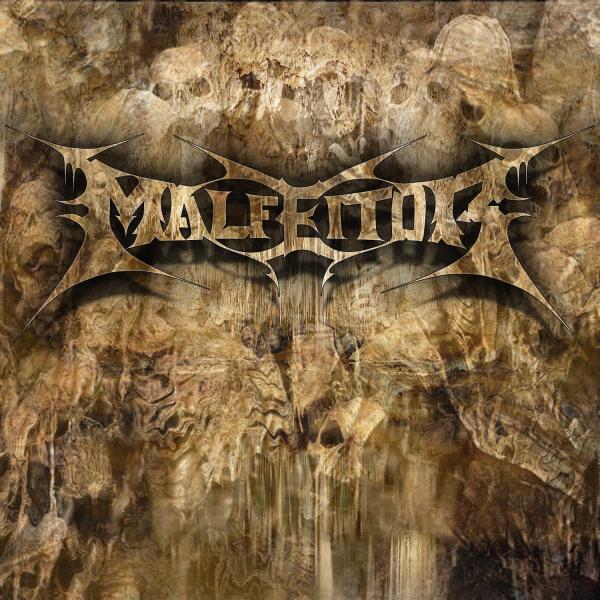 Here’s the new Malfeitor song, “Scenes From A Slaughterhouse”, which will frighten small children, and perhaps adults, too:

And now here’s the instrumental teaser for other songs from the album. It maketh me to drool: 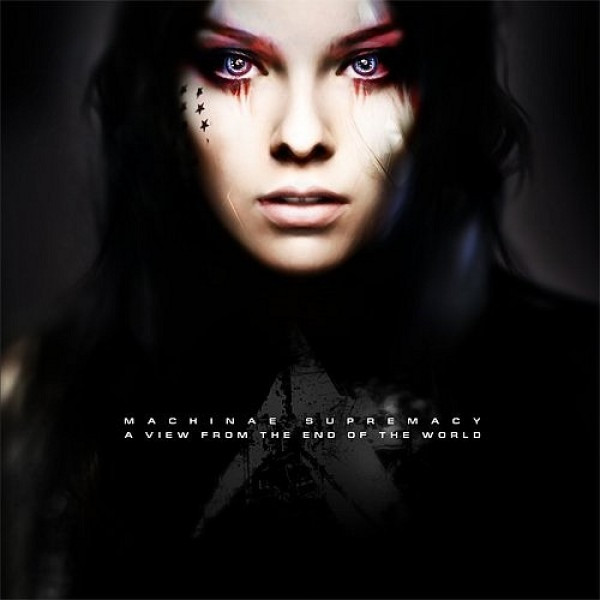 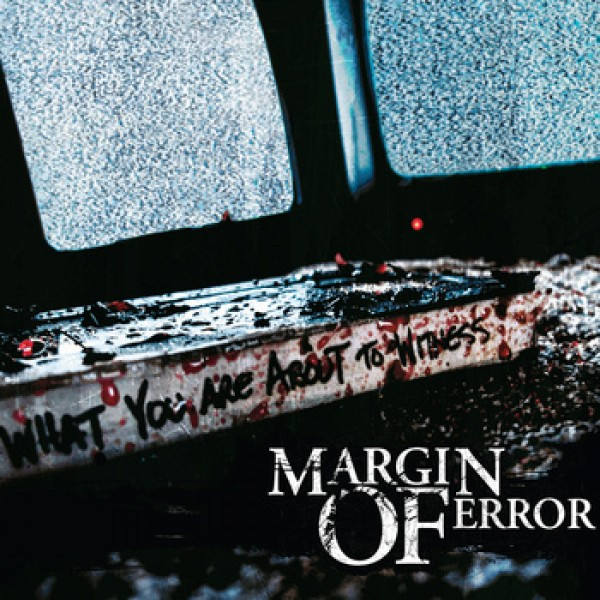 Finally, here’s the Margin of Error song that they’ve made into a forthcoming video:

[audio:https://www.nocleansinging.com/wp-content/uploads/2011/03/Margin-of-Error-What-You-Are-About-to-Witness-04-Your-Life-in-Playback.mp3|titles=Margin of Error – Your Life in Playback]

Here are links for the Malfeitor Facebook and MySpace pages.

Here are links for the Machinae Supremacy Facebook and MySpace pages.

Here are the links for the Margin of Error web store (where you can order the CD version of their album) and for their Facebook and MySpace pages.