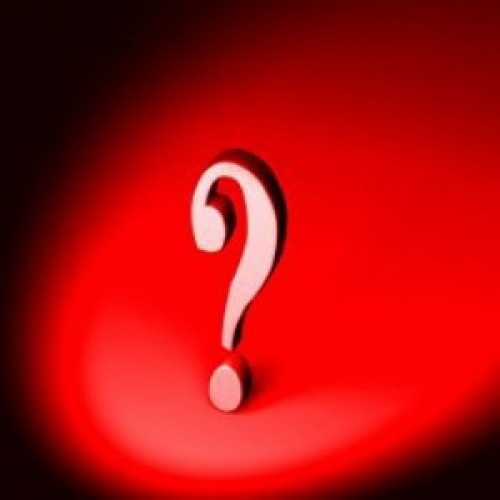 I decided to fuck with you a little bit today. Not in the carnal sense, of course. I mean fuck with your minds.

Below are two songs I discovered yesterday and am diggin’ mightily. I not telling you what they are. The first one is by a band I bet you haven’t heard of. The second one is by a band you’ve definitely heard of, but unless you’re one of the few people who have already heard the song, I bet you won’t be able to guess who it is, because the song doesn’t sound quite like anything they’ve done before.

Wait, that was ridiculous. Let me amend my offer. If I lose the bet, I will send you a picture of $100, plus a picture of a cookie.  If I win the bet, you send me an actual $100. I’m relying on the honor system here. The mysteries will be revealed after the jump — but don’t jump until you’ve listened.

Did you listen? Did you think about what you heard and make your guesses about who it was, or did you cheat and jump right over here to discover the answers?  You didn’t cheat? Really?  Well, I fucking would have. For pictures of $100 and a cookie, you’re damned right I’d cheat. I’m not stupid.

Okay, so it’s time to solve the mysteries. 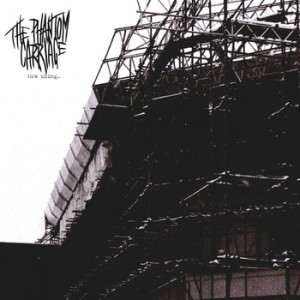 The first band, the one I bet you hadn’t heard of, is called The Phantom Carriage, and the song is called “The Horses Feed Their Birds”. I’m not going to tell you any more about them right now, because I will write more later — except for the fact that you can download the album which contains that song for no money, or whatever amount you may feel like contributing to the cause, by going here.

Well, I will say one more thing: I’ve listened to two more songs from this album — which is called New Thing — and the music is scrambling by brain just the way I like it, smothered in sliced jalapenos and salsa with hash browns and homemade biscuits on the side, but intensifying the dining experience by sticking a knife point into the base of my skull just short of the fatality point. 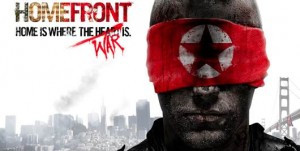 The second song is by none other than The Acacia Strain, whose 2010 album Wormwood kicked my fucking ass with heavyweight boots and then stomped on my neck while I was down, just to make sure I didn’t miss the point.

But this song . . . this song is a change of pace for those brawlers. It’s a cover of the Black Sabbath classic, “War Pigs”, from their 1970 album Paranoid. To me, it opens a whole new dimension in the way I think about The Acacia Strain, and I was pretty high on them before.

The song is included on that Homefront compilation we wrote about yesterday. I don’t know if that free download is still available or if the 25,000-download limit has been reached, but even if the limit has been reached, you know and I know that it’s already posted somewhere on the netz — and this is one instance where I would feel no remorse at all from downloading it from a secondary source, because the thing was being offered for free in the first place.

And by the way, there are some other good fucking tunes on that comp besides The Acacia Strain cover. One of the reasons this comp is so much fun is that so many of the bands step outside their customary styles. For example, it’s apparent that someone bet As I Lay Dying that they couldn’t thrash like the old school, and they said, “fuck you”, and went all in. Their song is a cover of “War Ensemble” from Seasons in the Abyss by Slayer, and man, do it kick some ass.

Fuckit, you might as well hear that one, too.

As I Lay Dying: War Ensemble