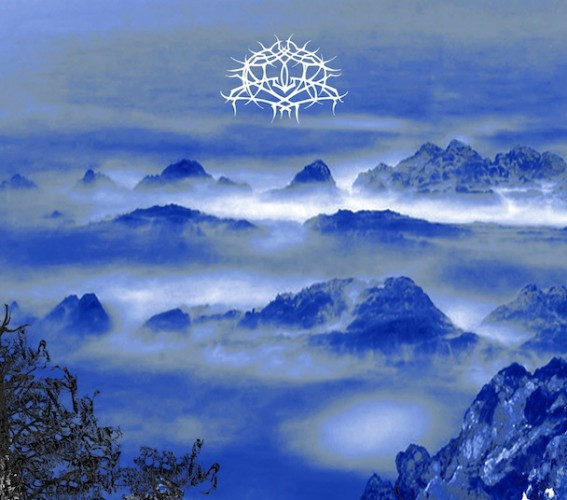 Since this is an unheard-of third post on a Sunday, it will be short. But it will be very sweet.

Krallice is a powerfully good black-metal band from New York consisting of Colin Marston (who is involved in many other projects, including Behold . . . The Arctopus, Dysrhythmia, and Gorguts), Mick Barr (Orthrelm), Lev Weinstein, and Nick McMaster. Their third album, Diotima, is scheduled for release by the reliable Profound Lore label on April 26. Wholly apart from the music, the album cover (above) is one of the most eye-catching we’ve seen this year.

Among many cool things about Profound Lore, they make MP3s from their artists available for free download at their site.  Within the last few days, they’ve done that for one of the tracks from Diotima. The song is called “The Clearing”. It’s a long one (12+ minutes), but it’s stunning. It’s unrelenting in its ferocity, and just loaded with riveting hooks and instrumental wizardry — an overwhelming listening experience. Stream (or download) it below, or download it from Profound Lore here. We’ll have a full album review in the near future.

5 Responses to “KRALLICE: “THE CLEARING””