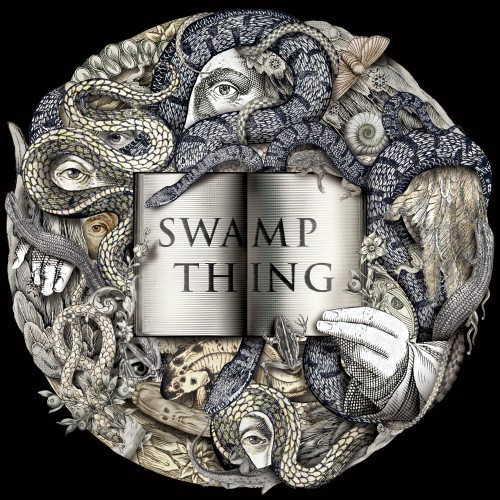 (In yet another of this week’s guest posts, The Artist Formerly Known As Dan joins us again at NCS with a special piece on hardcore music — which is a genre we don’t often cover at this site.)

I sometimes get the vibe that hardcore is misunderstood, especially by self-proclaimed metalheads – not that I’m an expert, but just that a lot of good music is filtered out because of the label. In fact, that statement is true for many genres, but is a debate for another day. I know I personally used to avoid anything labeled “hardcore” like the plague, because I assumed it was going to be some tough-guy bullshit fest that was basically punk with drop-tunings. How ignorant I was. Anyway, the point of today’s post is not to highlight the differences or start debates, but to introduce you to bands you may have slept on that I believe can be classified as hardcore or have hardcore roots (again, subjective, but Islander gave me the podium).

For fans of: Maylene and the Sons of Disaster, thrash

These guys fucking rule. If you like your music raw, straight-ahead, and visceral, Swamp Thing is for you. Just filthy hooks and catchy rhythms all over the place. Hailing from Richmond, VA, you can hear just the slightest hint of southernness to the music. It’s great, I tell you. Disclaimer – MetalSucks premiered their EP last month, and that’s where I first heard about them – gotta give credit where credit is due. (more after the jump, including tracks to stream . . .)

More Swamp Thing songs are streaming at their Facebook page (player is at the bottom) or at MetalSucks (here). 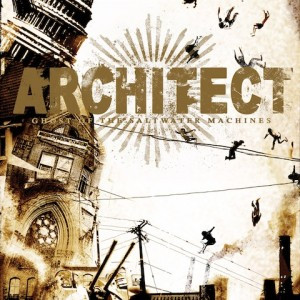 For fans of: being angry

Please note: this is not the band Architects (British metalcore band), nor is it Architects (American rock band). This is Architect (with no “s”), an American progressive hardcore band from Syracuse, NY. Holy shit are these guys pissed off. I mean never has a descriptor such as “vitriol” been as appropriate. So if you are going to play the sample song, do me a favor and turn it up to 11. Oh, and deathcore fans, be sure to check out the break at around the 1:50 mark; you won’t be disappointed – that shit has groove like no one’s business and is fucking dangerous. 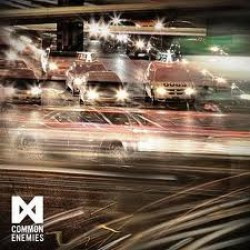 For fans of: Converge, Coalesce, Botch

The Armed are pretty awesome, and are a great example of a gateway-hardcore band (I daresay they could be an In Flames of hardcore!). A couple friends who are heavily into the genre do complain about them being a bit generic, but I really like their guitar work and implore you to check them out, especially if you don’t “get” the hype about a band like Converge (I know I didn’t for a while and I have the biggest boner for them now, though it definitely took some getting used to, coming from a purely metal-based background).

You really have no reason to fight me on this one, because they are giving away their 2010 EP and their 2009 LP FOR FREE, and in lossless quality! Here’s the link.

And here’s a sample song:

So, this concludes (pseudo) Hardcore Hour with The Artist Formerly Known as Dan. If you, for some reason, actually liked all of the bands I wrote about today, maybe Islander will let me do this again.

[EDITOR’S NOTE: Islander will let you do this again even if no one else liked these bands, because Islander did. Oh for fuck’s sake, now I’m talking about myself in the third person.

Anyway, if you like what you heard from Architect, their releases are available from Black Market Activities, and you can find all the Swamp Thing releases on iTunes.]