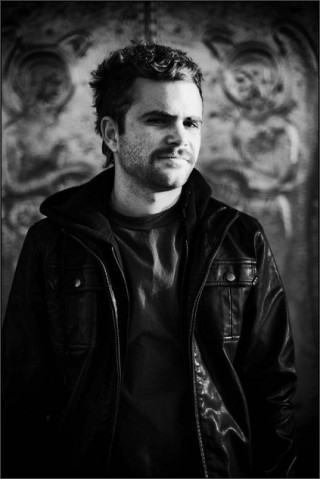 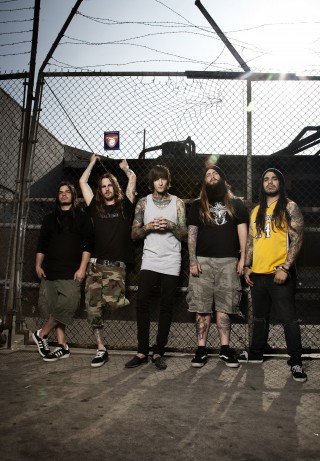 The Black Crown is the third album by Suicide Silence, scheduled for release via Century Media on July 11. I’ve started listening to it, and so far, so good. I’m especially enjoying a song called “Smashed”, which features the inimitable Frank Mullen (Suffocation) on guest vocals.

We’ll get around to reviewing the album eventually, but that’s not what this post is about. This post is about a remix of one of the album’s songs called “Human Violence”. That was the record’s first single, released for streaming on May 13. What we discovered yesterday is that Cameron “Big Chocolate” Argon has remixed “Human Violence”, and the remix is available for free download.

Big C has done this before, remixing a Suicide Silence single called “Disengage” about a year ago (we featured that here). You probably remember that he also collaborated with Suicide Silence frontdude Mitch Lucker on a project called Commissioner. Now he’s brought his remix skills to bear again — and what he’s done with “Human Violence” is a fuckin’ kick in the head.

Big C brings a fluctuating industrial vibe to the original song while preserving the screaming, groovy fury of the original. It will make you want to bounce, careen off walls, punch things, whip your head all the way around. Check it out after the jump, and then we’ll let you know how you can download the thing for yourselves.

Could it be any more difficult to do this? Sure it could; they could insist you send a twitter-pic of your junk to underage boys or girls. But still, it’s a bit of a hassle. Is it worth the trouble? Well, you heard the song. What do you think?