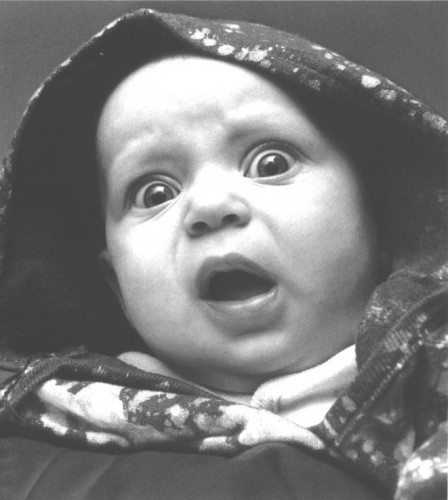 On Sunday we launched a free NCS t-shirt campaign. I realize that Sunday’s aren’t the best days to launch campaigns, except maybe for surprise military attacks, but I did this as I do almost everything in life, i.e., completely on impulse. Which is to say, I didn’t spend a lot of time thinking it through. Nevertheless, I anticipated that the orders for these babies would roll in like a flood tide and we’d max out by Monday morning. I mean, come on! The shirt is free, and we’re even paying for the shipping. All I asked was that people wear them. Now, who wouldn’t get up on that deal?

Well, a lot of people did e-mail me on Sunday asking for a shirt, and more e-mails have arrived since then. We had a noticeable up-tick after we posted Phro’s review of the FUCKING GOOD PANCAKE TOUR‘s inaugural show in Humptulips, since the shirt features the tour poster. But still, we offered to give away this shirt to the first 100 U.S. and Canadian residents who asked for one, and as of yesterday, we were only about halfway there. This caused my brow (what little of it there is) to furrow. It just didn’t make sense.

So, I went back and read through e-mails I’ve received about the shirt, and I began to get an inkling of the problem. A few older metalheads, including one of my friends, complimented me on the shirt design, but said they had small kids and didn’t think it would be a good idea to wear the shirt around them. On the other end of the age spectrum, a few people still living with their parents had some concerns about how mom and dad would react. At first, this didn’t make sense to me. I went and looked again at the tour poster.

It’s colorful, and who doesn’t enjoy colorful things? It includes a picture of a brain, and that promotes . . . uh . . . it promotes braininess, which is good, right? It also includes a syringe, which is what I use to get most of my nutrients, so it’s a nutritional shirt, too. Plus, it’s got the word FUCKING on there, and who doesn’t like a good fuck (or at least the idea of a good fuck)?

So, I pondered, what could the problem be? I stared at the poster a long time and thought really hard about it. By the time my headache went away, I had figured out the problem: MASSIVE WALL OF PENIS! (more after the jump . . .) 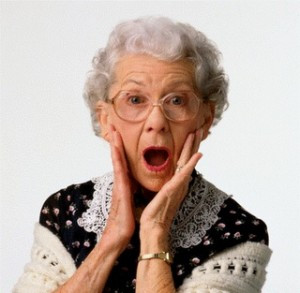 People who are rearing children understandably have some concerns about how the young’un’s would react to mommy or daddy having “MASSIVE WALL OF PENIS” plastered across the front of their torsos. (By the way, are you like me? When someone refers to “rearing children”, does it make you immediately think about priests? I think it’s better to refer to “raising children”, which makes me think of an agricultural operation and the application of fertilizer in large quantities.)

And on the other end of the spectrum, people who think they’ve succeeded in fooling their parents into believing they’re normal would risk sacrificing years of practiced deception if they showed up at the dinner table with a big MASSIVE WALL OF PENIS.

Also, I suppose even childless people who live on their own might get nervous about strolling around the town in broad daylight broadcasting MASSIVE WALL OF PENIS to all passers-by. Fuck, I guess there are even some places where you could get arrested for that.

So, my conclusion is that I need to concentrate harder on advertising this shirt to a more carefully selected consumer demographic. I need to find web sites and message boards frequented by unmarried, childless people, orphans, and metalheads whose parents have already disowned them, and who don’t get out much.

In the meantime, we’re forging ahead with the t-shirt production. Since I made that announcement without one iota of advance planning, we’re now in the process of lining up a shirt-printer to make the 100 shirts. NCS co-founder Alexis has taken on the job of coordinating all the logistics. Man, is she good. I got a spreadsheet from her yesterday with a list of shirt-printing candidates in the area, plus Stephen Parker from Arkhum sent me some great recommendations, too. So, I think by Monday we’ll have lined up a company to make the shirts, and then it’s just a question of how long it takes to get the shirts made, packaged, and shipped off.

We still have lots of shirts to give away, and they’re still free, so tell your friends, or better yet, your enemies, and let’s get this offer maxed out so I can move on to some other impulsive, fucked-up idea.  Details about how to order can still be found here.

And to all those friendless, orphaned, disowned, hermit-like, childless people out there who have already ordered a shirt, thank you!

56 Responses to “T-SHIRT UPDATE (IS MWOP SCARING PEOPLE AWAY?)”