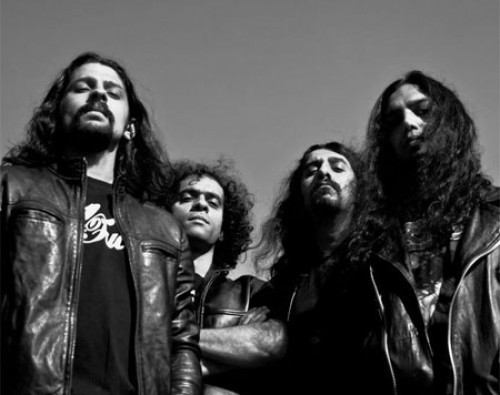 Kryptos is a band from Bangalore, India, whose music I heard for the first time today. They’ve set October 29 as the release date for their third album, The Coils of Apollyon. Thanks to a tip from Siddharth Darbha, I also learned that Kryptos has scheduled a nationwide tour of India to begin in Bangalore on that same date.

It appears this will be a history-making tour in India. It’s scheduled to cover 30 cities in 40 days, making it the longest and largest tour of India by any metal band in the history of the Indian metal scene. They’re also doing this in style, traveling in a fully customized bus along with a complete sound and lighting rig as well as a 14-man crew.

As we’ve been discovering here at NCS over the last year and a half, India has a vibrant and talented metal scene, but only recently (thanks to bands such as Demonic Resurrection) has that scene begun to draw the attention of metalheads outside the sub-continent. Undoubtedly, there are also corners within that vast and ancient country itself that haven’t yet been enlightened about the wonders of metal; this tour will help remedy that by including stops in cities and towns that rarely, if ever, get exposed to this kind of live show.

According to The Font of All Human Knowledge, India is a nation of 1.2 billion people (second only to China in population); it’s the 7th largest country on earth by geographic size; and it’s an extraordinarily diverse and complex amalgamation of cultures (to pick but one example, there are 29 different languages spoken by at least 1 million people each). So, the idea of a metal tour that will attempt to span the country is worth some attention. As it turns out, the music of Kryptos is worth some attention, too. (more after the jump . . .)

The Kryptos band page on facebook (HERE) features three songs from the the band’s last album, The Ark of Gemini (2008), that can be streamed and downloaded for free. If you like your metal with a mix of brute force, soaring melodic guitars, and a big fucking dose of old-school, Bay Area thrash sensibility, then you ought to check out this no-holds-barred music. Here’s one of those songs (I’m hooked on the echoing/flaming guitar solo in this one):

You can get the schedule for this history-making tour at the Kryptos official site (HERE). And you can peep the nasty cover art for the new Kryptos album just below: 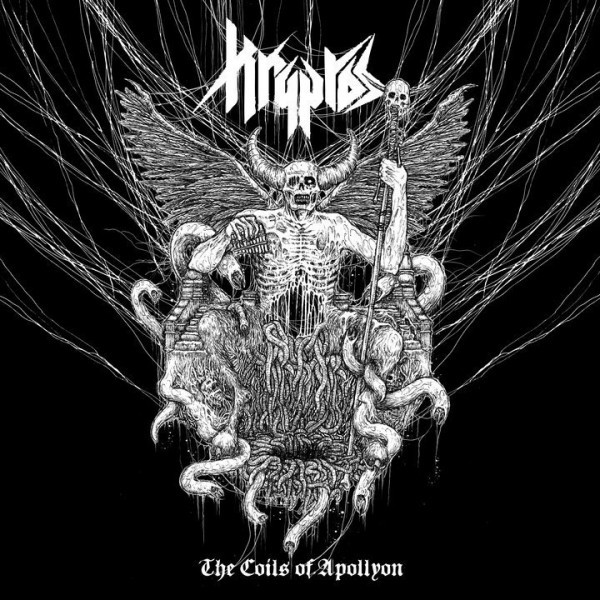 6 Responses to “A METAL MILESTONE IN INDIA”