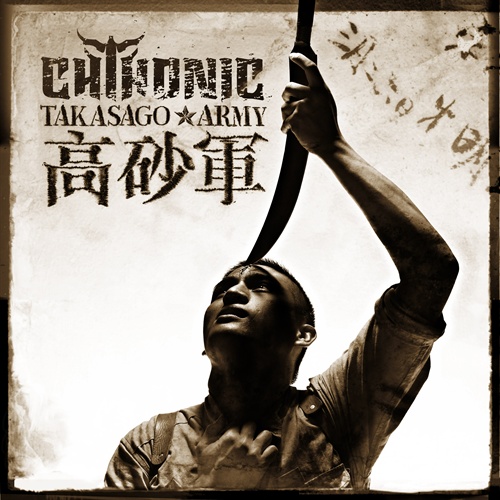 The album was released in certain parts of the world weeks and weeks ago, but it’s not scheduled for official release by Spinefarm Records in NorthAm until September 6. The band will be following that up with a three-week North American tour in support of Arch Enemy, accompanied by DevilDriver and Skeletonwitch. Fucking tasty line-up, that one.  The tour dates, which thankfully include The Emerald City, are after the jump.

But the main reason for this post is to alert you that the entire album is now available for streaming at AOL.  It’s worth hearing, and HERE is the link.