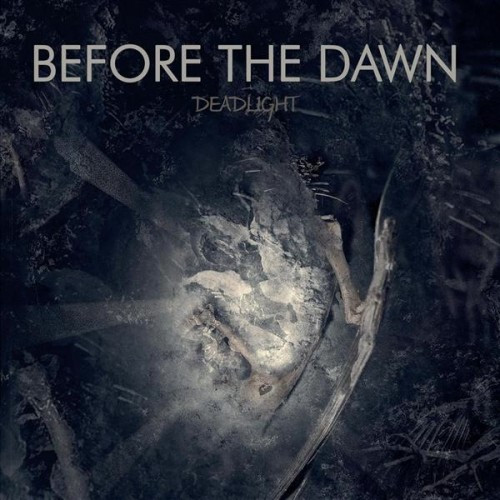 (After a one-day hiatus, TheMadIsraeli returns with the next installment in this Melodeath Week series, and today’s focus is on a Finnish favorite here at NCS — Before the Dawn.)

Before The Dawn might be a hard sell to some of you as a candidate for melodeath week. I was surprised when Islander reviewed Soundscape Of Silence (here) that people didn’t react in the way I’ve experienced when talking about this band. What’s that? Argue that Before The Dawn has been pioneering some obtuse form of metalcore. I suppose I can kinda understand the logic. They have the metalcore energy, and something of the poppy sensibilities that metalcore can have. However, if you ask me, this is an unfair characterization. Before The Dawn use these elements to create a very somber, very melancholic atmosphere.

If you’re at all familiar with the sound of this band, then you’re familiar with everything they do.  The sound is very consistent. Trying to pick any one album as the band’s best is kind of pointless. For example, the album I’m focusing on here (2007’s Deadlight) and the one that preceded it (The Ghost, from 2006) are almost interchangeable, with VERY similar melodies. Even with the strong similarities, though, Deadlight, out of all this band’s albums, is the one that sticks with me the most. (more after the jump . . .) 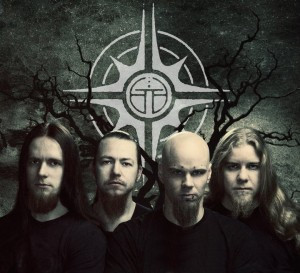 On Deadlight, Before The Dawn uses an effective formula of simple melodic riffage, with leads generally being used to produce the hooks, a powerful mid-paced attack, and a vocal combo consisting of vocalist/guitarist Tuomas Saukkonen and vocalist/bassist Lars Eikind, who provide harsh death roars and dramatic, almost gothic cleans, respectively. This album has a very grand feel to it, like you’re inside of a hollow, decrepit monastery, exploring it and reading over engravings, maybe even the words carved over sepulchers of the dead.

The feel I get from this album reminds me of the way I felt listening to In Mourning’s debut, or any Daylight Dies album. As Islander said in his Soundscape review, the best vocal moments are when Tuomas and Lars do their thing at once. The effect it creates is beyond description. The chorus in “Wrath” is such a good example.

Not much more to say about these guys, but not much more is needed except to let the music speak for itself.

8 Responses to “MELODEATH WEEK: BEFORE THE DAWN”