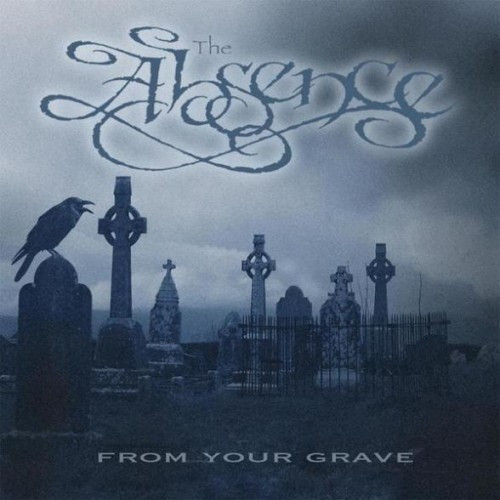 (TheMadIsraeli delivers the next installment of his Melodeath Week series.)

Now we get into the real meat and potatoes. This is the shit I LOVE out of this list. So without further ado…

The Absence is pretty easy to sum up. Mix At The Gates with early In Flames and you have this band in a nutshell. From Your Grave, for a debut, was vicious, sharp, and aiming for the throat. This band was obviously out for blood at the time, having the problem to overcome of being an American melodeath band.

From Your Grave is fast, technical, and memorable in all the right ways. Somehow The Absence found a way to take the brutality and dark riffing of At The Gates and counterbalance it with In Flames sense of guitar harmonies and emotive melodies. As the album’s intro plays, with that somber sole riff in the distance and the harmony coming into it, you’re being lured you into the assault of the official opener “A Breath Beneath”.

This album is full of riffs. Chock-fucking-full. You’ll remember every single one of them and want to hear them on repeat. Guitar duo Patrick Pintavalle and Peter Joseph perform with each other as if they’re one entity. It’s rare to hear two guitarists who write dual guitar parts THIS seamless. Picking the harmonies at the right time is a huge thing for me on this album.  In fact, everything occurs at the right place, at the right time.

Most of you will already know this band, but if you don’t, learning about them now might serve you well. These guys BLEED melodic death metal. Listen after the jump . . .

10 Responses to “MELODEATH WEEK: THE ABSENCE”