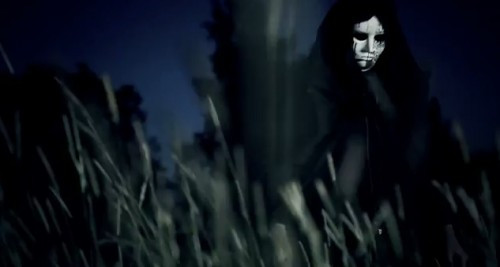 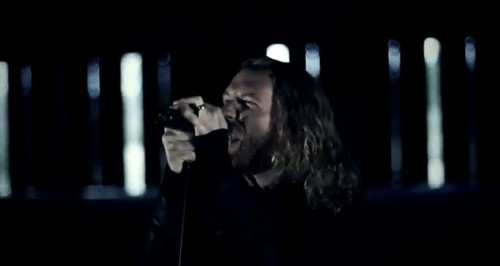 “Zero Distance” was recorded at the same time as the “We Are The Void” album, but due to its different nature we decided to keep it for later use. The time is now right to unveil the song, as well as the other rare/bonus material recorded at the same time, in a massive “We Are The Void” tour edition package. In addition to the added songs and liner notes by Mikael, there’s also a live DVD capturing some special moments during the 150-and-counting gigs in support of the album.”

The music video for “Zero Distance” is the first produced by Aduro Labs (www.adurolabs.se), which is a new film/production enterprise co-founded by DT’s own Niklas Sundin. The video is fun to watch, and the song is . . . well, it’s Dark Tranquillity, but you should just listen to it for yourself. The video is right after the jump, along with a track listing for both the CD and the DVD within the tour edition of We Are the Void.

Track Listing: We Are the Void (Tour Edition)

14 Responses to “DARK TRANQUILLITY: “ZERO DISTANCE” (A NEW SONG AND A NEW VIDEO)”