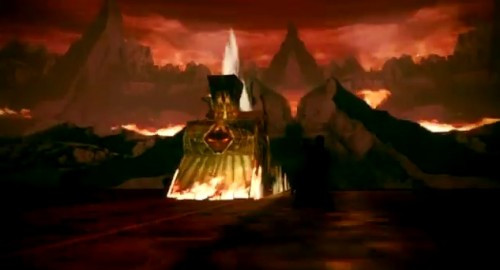 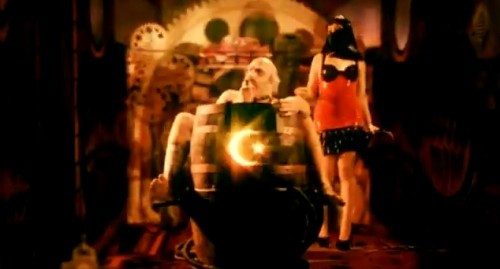 Just minutes ago I received an urgent message from NCS writer TheMadIsraeli, worded as follows:  “Trippy as fuck music video just released for this song.  I don’t even know what I’m watching.” Accompanying the message was a link to the just-released official music video for “Juular”, one of the amazing songs on The Devin Townsend Project’s amazing 2011 album, Deconstruction (reviewed here at NCS).

I thought the new video we featured in our last post — the one for Dark Tranquillity’s “Zero Distance” — was visually interesting to watch. But I’m afraid it has been blown out of the water by this “Juular” video. In fact, this video blows everything out of the water. Words fail me. Watch it after the jump.

11 Responses to “THE DEVIN TOWNSEND PROJECT: THE OFFICIAL VIDEO FOR “JUULAR””