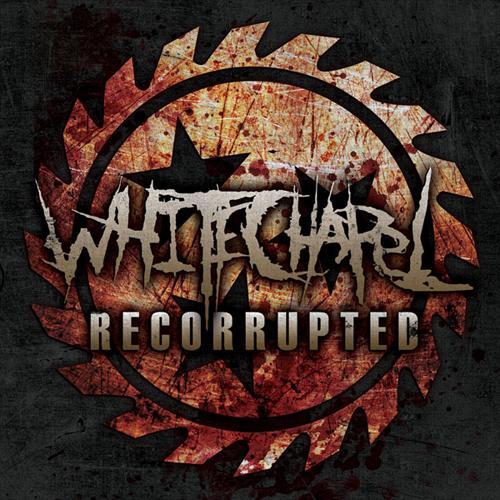 Well, well, well.  What a coincidence. This morning I included a new Whitechapel song called “Section 8” in a somewhat random hodgepodge of music. At that point, it appeared the song was going to appear on a new EP. Now, we have confirmation of that, plus more details, plus a video for the song. So, for the sake of completeness . . . I give you this post.

The EP will indeed be called Recorrupted and it will indeed be released by Metal Blade on November 8. In addition to “Section 8“, the EP will include a cover of Pantera’s “Strength Beyond Strength”, an acoustic version of “End of Flesh”, a Big Chocolate remix of “Breeding Violence”, and a remix of “This Is Exile” by Ben Weinman from The Dillinger Escape Plan. “Section 8″ and “Strength Beyond Strength” are also the first recordings with new drummer Ben Harclerode.

Recorrupted is a limited edition print run and will only be available through the Whitechapel Webstore, Metal Blade’s Webstore, iTunes, and at the band’s merch table.

The video features studio footage shot and edited by guitarist Alex Wade, with animations by Vince Edwards. You can see it after the jump.

One Response to “WHITECHAPEL: “RECORRUPTED””