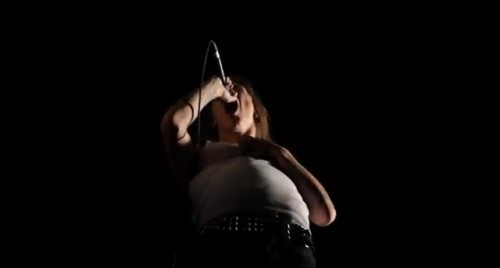 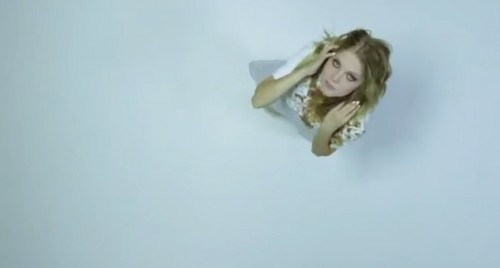 Got a tip this morning from our favorite Finnish Night Elf, Fireangel. She advised that a Finnish band called Profane Omen had just released a new music video for a song called “Wastehead”. With a song title like that, I figured it was a tailor-made theme song for moi. So I watched the video. It opens with a hella good scream. Made me think about the fact that lots of metal songs start with screams, or roars — just a good ol’ vocal eruption, like the singer is trying to turn his body inside out. I can’t immediately think of any other genre of music where that happens. So fuckin cool.

After the vocal Vesuivus, Profane Omen proceeds to just rock the fuck out. As Fireangel correctly pointed out, the music is both melodic and intense, with a mix of harsh screaming and clean vocals. It’s a blistering slice of thrash ‘n’ roll with a catchy chorus, and it’s from Finland, which means even if you don’t love it, you will respect it. Also, it’s from Finland.

“Wastehead” appears on the band’s third full-length album, Destroy!, which was released by Spinefarm Records in Finland last week and will be issued in the rest of Europe and in North America . . . someday. Catch the “Wastehead” video (and one more older video) after the jump. As I watched the chick in this vid, I was thinking she looked like she’d just read one of Phro’s reviews.

For more info about Profane Omen, HERE is the link for their official site, and THIS LINK will take you to their FB page. Destroy! can be ordered now from RecordShopX, which ships internationally.