Oh baby, did yesterday bring some titillating musical teasers. Actually, only two of the four teasers featured in this post are actual music. The other two are simply forecasts of music that will become available shortly.

By the way, I’m writing this in a hurry because I’m about to leave for the airport. The old fucking day job is sending me to the East Coast for a couple of days. I’ll tell you, the life of a coke mule isn’t as glamorous as it’s cracked up to be. The prospect of parking my tender, balloon-filled butt in a cramped airplane seat for 5+ hours isn’t appealing. But it comes with the territory, y’know? Anyway, when I ignore all your comments until tonight, it won’t mean I don’t love you.

This talented Hungarian band has already teased us about their new album on Season of Mist, Rengeteg, which won’t actually see the full light of day until November 11 and fucking January 10, 2012 in North America. Yes, last month we got some snippets of music (featured at NCS here) — not even a full song, but certainly enough to stir our loins in anticipation. Now we have a full song, the first to debut from the new album. It’s called “Fekete mezők”, which means “black fields”. And guess what? Season of Mist has made it available for free download HERE. Listen up (right after the jump): 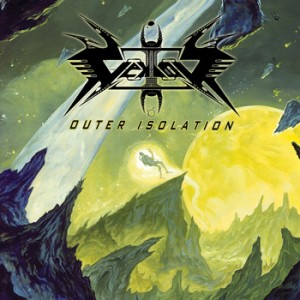 This Arizona outfit is “a progressive sci-fi thrash metal band” — their words, not mine. I would have thrown in some reference to black metal, along with those others, if it had been my description. Their last album, 2009’s Black Future, was . . . distinctive and distinctively impressive. Attempting to describe the band’s sound is extremely challenging, because it’s so unusual. Vektor puts most nu-thrash bands to shame precisely because they are doing so much more than attempting to replicate something we’ve heard many times before.

We’ve been eagerly awaiting their new album, and now we have a taste of what it will be like. It’s called Outer Isolation, and it will be released by Heavy Artillery Records on November 11. Yesterday, the label put two songs from the album on its Bandcamp page for streaming. They do not disappoint. Check it out:

Cool album art, too. Vektor’s Facebook page is at this location.

Yesterday, thanks to our buddy Phro, we told you about a new, free Wormrot EP released by Scion A/V. Also yesterday we found out that the very same Scion A/V will be releasing a free EP from Immolation on October 11 to commemorate the band’s 20 years of brutal existence. Put it on your calendar. You’ll be able to download it HERE. It will contain five tracks, it will be called Providence, and this is the cover art: 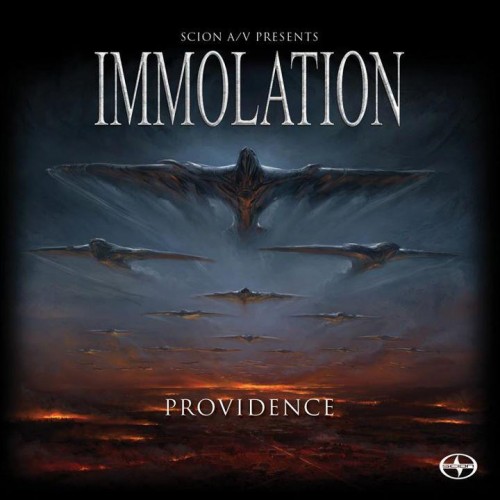 One more piece of news about new music, because it’s Goatwhore. Flexible Goatwhore. If you’re a subscriber to DECIBEL magazine, you know they’ve been including a Flexi-Disk with the magazine. Each month, a new disk includes a cover song by a notable metal band, and next month the band is Goatwhore and the cover is a Motorhead song called “(Don’t Need) Religion” from that band’s 1982 album Iron Fist.

I subscribe to DECIBEL. It’s a great read. But as I’ve said before, I have no turntable. I’ve tried all sorts of things to get the music into my ears from the flexi-disk, including sleeping with it under my pillow, but in the end, it just becomes a coaster. I’m trying something new this time, because I don’t think i can wait for the song to hit Soundcloud or YouTube. I’m going to crush it into dust, marinate it in turpentine, and then huff it. I’ll let you know how that turns out. And when the song does become streamable, we’ll have it here for you at NCS.

Picture of flexi-disk, instead of actual music: 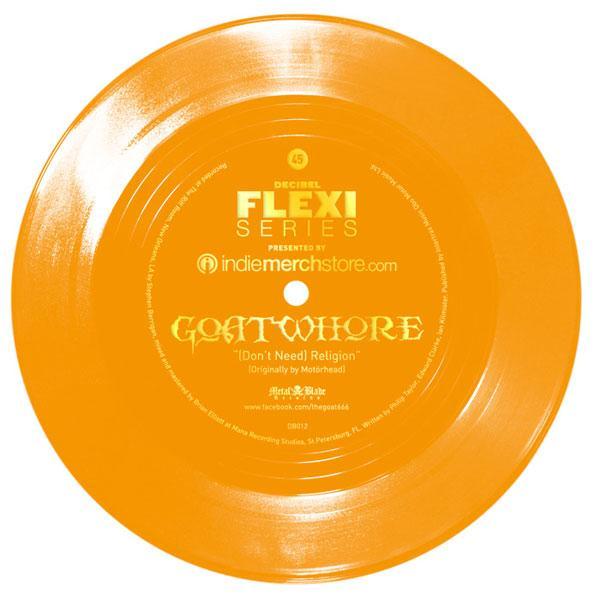 14 Responses to “TEASERS: NEW MUSIC FROM THY CATAFALQUE, VEKTOR, IMMOLATION, AND GOATWHORE”