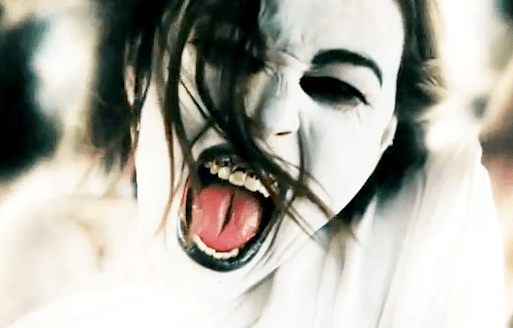 Here we are at the third of four song-posts for this Tuesday. Let’s start with an an age-old question: How much new ground must a band break before they’re deserving of praise? Do they have to break new ground at all, or is it enough that their music is solid, competent, and does justice to the genre in which they work?

I’ve been accused of being easy to please. That perception could be based in part on the fact that we generally don’t publish negative reviews at this site. That’s not to say that we don’t hear music that leaves us feeling meh or even disgusted; we just filter that out and ignore it in the pages of NCS, preferring to focus instead on metal we can honestly recommend. Still, compared to lots of metalheads I know and critics I read, I guess it’s true that I’m a soft touch.

Consistent with that truth, I like lots of music that doesn’t break new ground. But when a band is plowing existing furrows, I do want them to do it well — to dig that fucken groove deep, with sharp edges. Which brings me (at last) to Icon In Me. They’re a band “based” in Moscow, but they’re really a multinational collective of metal veterans (more on that later). They released an album on Goomba Music in July called Head Break Solution. I didn’t catch it when it came out, but I did catch their second official video from the album yesterday, for a song called “Lost For Nothing”.

The song isn’t ground-breaking, but man I do like it. It’s a vintage Soilwork-style cross between metalcore and melodeath that effectively spews vitriolic rage while plowing some very sweet grooves. 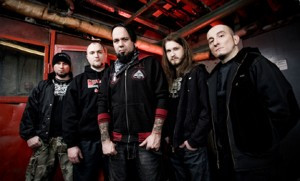 And the rage is directed at the profits-before-people aspect of Western economic systems. Yeah, that’s an old complaint, though it’s getting a new spotlight with the Occupy Wall Street movement in the U.S. Of course, the reason it’s an old complaint is because Nothing. Fucking. Changes. Future generations can look forward to complaining about it, too!

What? You think I’m cynical and jaded? I prefer to consider myself realistic. BUT that doesn’t mean I don’t believe in the importance of calling a spade a spade and doing it LOUDLY. Whether anything changes or not, it’s a guarantee that nothing will happen if people who are infuriated by the ever-widening gulf between the wealthy and everyone else in this country, who are pissed off by the fact that our government (even our current one) functions like a wholly owned subsidiary of corporate America, just sit on their thumbs and mutter.

So, as jaded and cynical . . . er, realistic . . . as I am, I do get a cathartic charge out of watching this video and listening to the fire-breathing vocals and getting kicked in the nads by all the pummeling riffage. I’m even OK with the small patches of clean singing, which actually work fairly well. In short, this is a band who are solid, competent, and doing justice to the genre in which they work. Here you go:

Here’s some data about the band and the album: 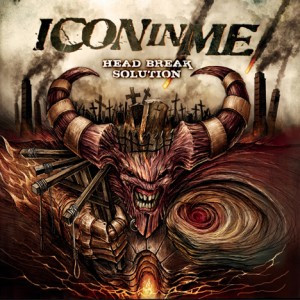 In keeping with the multinational flavor of the band, the album was recorded at studios in Denmark, Moscow, and Sweden and was produced by Jacob Hansen (Mnemic, Destruction,Mercenary, Maroon Raunchy); it was mixed by Ben Schigel (Chimaira, Drowning Pool, Walls Of Jericho) in Los Angeles; and it was mastered by Major Appelbaum (Halford, Fight, Yngwie Malmsteen, Cynic, Therion).

You can find Icon In Me on Facebook here. And now here’s the first official video from the album, for a song called “Un-Slaved”. I like this one, too. I hope you do as well.

7 Responses to “ICON IN ME: “LOST FOR NOTHING””