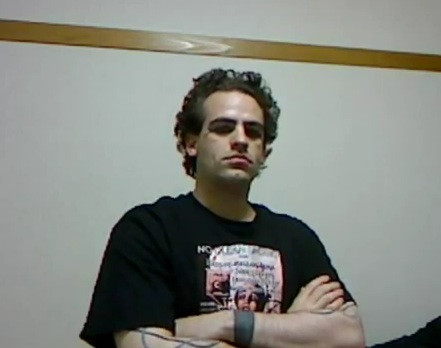 Baby metal: Is it a thing?

A couple days ago, I inflicted on your tender senses a music video from a Japanese JPop/idol/metal band called Babymetal. I’ve since learned that the song is called “Doki Doki Morning”, and that this band is an off-shoot of another Japanese idol band called Sakura Gakuin. The song appears on Sakura Gakuin’s 2010 album debut.

And now we have an official video report from our Japan-based correspondent Phro, providing his honest, thoughtful, critical reaction to Babymetal.

Also, is that a fucking great shirt Phro is wearing, or what?  Video after the jump.

26 Responses to “PHRO REACTS TO BABYMETAL”