Some of those early In Flames and Dark Tranquillity records had a much more blackened vibe in the early days, particularly in their vocal delivery. But it wasn’t until I got my hands on The Somberlain that I really found anyone who very effectively merged melody with a black metal framework. Dissection made their name by infusing their black metal with a layer of melody which ensured that each song was memorable, together with strong musicianship and compelling lyrics and imagery. By keeping most of their NWOBHM-isms in the minor scale, they maintained a sense of darkness and foreboding over the blasting, thrashing framework of technically-proficient black metal. (more after the jump . . .)

So instead of going into the history of Dissection, I wanted to talk about their influence. I have a Pavlovian reaction whenever I read a review likening a band to Dissection, and I’ve frequently irritated my friends with record distros to point out the latest bands who “sound like Dissection”, of which there are quite a few. This site has recently covered Thulcandra, who follow the Dissection template so closely that they could almost be a cover band, were it not for the presence of high-quality new compositions. And most of you are probably familiar with Watain, arguably the biggest Swedish black metal band active today, who show ample sonic evidence of Dissection’s DNA (unsurprising, given a former member of Dissection in their ranks). But who else manages to carry the black torch of dark melody? Here are some old and new suggestions for anyone who’s had a taste of the fathomless depths and wants another hit. 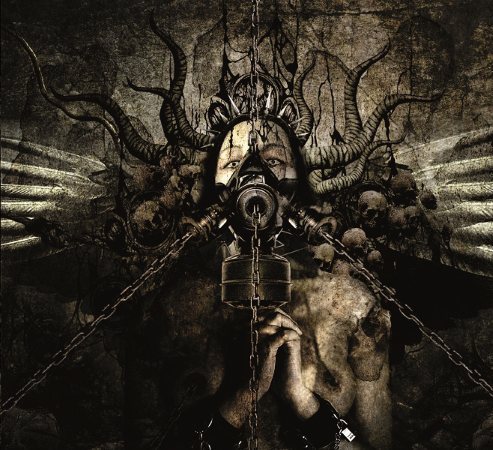 Bane – Not to be confused with the U.S. hardcore institution of the same name, this Serbian four-piece formed in 2006 and released their sole full-length (Chaos, Darkness, and Emptiness) in 2010. They covered Dissection (“Where Dead Angels Lie”) on a demo EP earlier that same year, so it seems fairly clear that Nödtveidt and crew are a direct influence. The vocals alternate between a lower-pitched death metal growl and the higher-pitched blackened rasp you might expect, which helps give the slower, more somber passages more heft while keeping the faster elements tastefully blackened. CD&E was kind of hard to find for a while in the US, but it showed up this past summer on Amazon MP3 and iTunes.

Naglfar – This long-running Swedish institution formed in 1992 and has one of the deepest and most consistently awesome catalog of releases of any band in this report. With five full length albums to their name and a couple of EPs filling in the gaps, there’s plenty of material to take in, and they deliver the goods each time.

Their debut album, Vittra came out in 1995, and for me was one of those blind (deaf?) purchases that I hadn’t heard beforehand. It came out on Wrong Again Records, so I was hoping for something along the lines of the early Gothenburg melodic death metal style, and I wasn’t disappointed. Somewhere after this album they took a stylistic shift away from early melodeath to darkly melodic black metal, and that’s pretty much been their sweet spot ever since.

The name Naglfar comes from Norse mythology – it’s the name of a ship built from the fingernails and toenails of the dead, carrying warriors to battle with the gods during the final wars of Ragnarok. The band’s music is worthy of the name. All of their major releases are available on Amazon MP3 and iTunes. Their most recent release is 2007’s Harvest on Century Media. According to their Facebook page, a new album is in the works, but there’s not a whole lot of detail available yet. 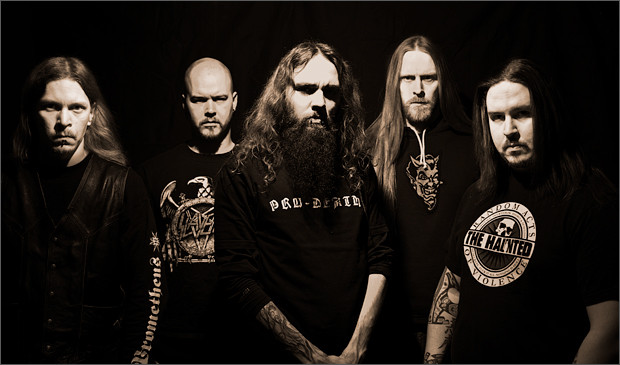 Undivine – Not to be confused with the Finnish band The Undivine, featured in a previous NCS post, Sweden’s Undivine have been around since 2005 and have two albums to their name, A Deceitful Calm (2006) and Unto Dust (2008). I’m surprised that this band isn’t better known, because they have both the songwriting and performance chops to stand out. Their albums benefit from great Studio Apocalypse production as well –  burly and clean without sounding like a computer took all the humanity out of the performances. Unlike some of the other bands in this post, their albums don’t appear to be available on Amazon or iTunes, but CDs are available through The Omega Order and other distros. Both albums are well worth tracking down if you are a fan of this style.

Undivine – “From Sickness And Disease” from Unto Dust:

Necrophobic – Here’s another long-running Swedish juggernaut you really need to hear. Their history dates back to 1989 as a Slayer-influenced death metal band (they named themselves after the classic face-ripper from Reign In Blood). They’ve dropped six full-length albums so far and are apparently gearing up for number seven on Season of Mist with two new guitarists (from Unleashed!)

Their debut LP, The Nocturnal Silence actually has quite a bit of the Stockholm/Sunlight Studio death metal vibe going on, but subsequent releases have amped up the melodic black metal angle, especially on their two most recent releases, Hrimthursum (2006) and Death To All (2009), both on Regain Records. Unfortunately, neither of these two albums seemed to get much distribution in the US, nor are they available through Amazon MP3 or iTunes, but they are well worth your efforts in tracking them down – they’re fierce, fast, and unrelenting slabs of dark melodic black/death metal. You can find their earlier releases through Amazon MP3 and iTunes now, and while the production on some of the earlier albums is a little thin, the songwriting and musicianship remain consistent throughout their catalog. 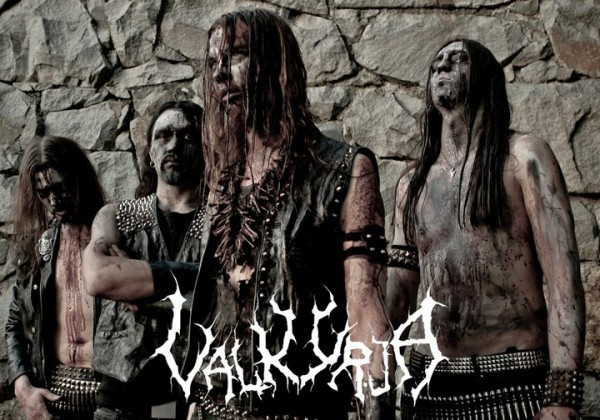 Valkyrja – This Stockholm band, active since 2004, seem to have quite a bit in common with their present-day peers in Watain – they are definitely a high-velocity, high-aggression outfit, but you’ll also hear in their music some of the minor key melodic lines common amongst the disciples of Dissection. If you like either band, do yourself a favor and check out both Valkryja full-lengths, The Invocation of Demise (2007) and Contamination (2010) (reviewed at NCS here). Both have been released on Metal Blade in the US and so should be easy to find on CD or at Amazon MP3 or iTunes.

Valkyrja – “Oceans To Dust” from Contamination: 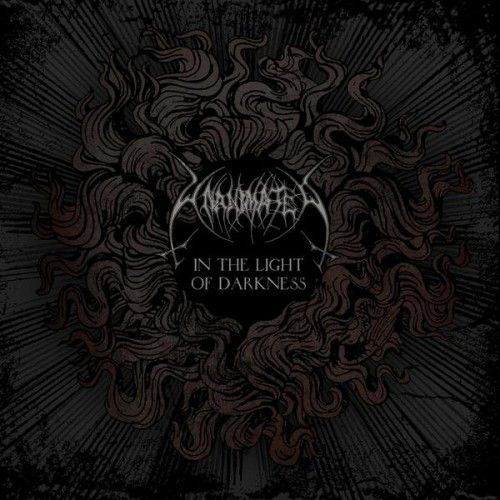 Unanimated – Another band from Stockholm, this venerable act has been around long enough to have been direct peers of Dissection. They released two albums in the early 90’s – In The Forest Of The Dreaming Dead (1993) and Ancient God Of Evil (1995). Of the two, Ancient God is mandatory listening for fans of melodic death/black metal. This record’s influence persists today, as Thulcandra have recently recorded a raging cover of the opening track, “Life Demise”, on their newest release.

Unanimated went through an extended period of inactivity but have recently reunited for a new album, In The Light Of Darkness (2009). All three albums have been released in Europe on Regain Records, but seem to have limited distribution in the US, and don’t seem to be available on Amazon MP3 or iTunes. Unanimated will be playing next year’s Maryland Deathfest, which will be their first US show.

8 Responses to “HEIRS TO THE THRONE: DISSECTION”