The first two albums by Sweden’s Dissection are among my all-time favorite metal albums. They proved to be enormously influential, and they have had enormous staying power. It’s about time that we featured them in one of these Sunday look-backs at past releases.

In April of 2011 we published a guest post by “Kazz” in which he identified some other bands that were contenders for the heirs to Dissection’s throne. It’s still a really good read, and I recommend it to you:

Some of those early In Flames and Dark Tranquillity records had a much more blackened vibe in the early days, particularly in their vocal delivery. But it wasn’t until I got my hands on The Somberlain that I really found anyone who very effectively merged melody with a black metal framework. Dissection made their name by infusing their black metal with a layer of melody which ensured that each song was memorable, together with strong musicianship and compelling lyrics and imagery. By keeping most of their NWOBHM-isms in the minor scale, they maintained a sense of darkness and foreboding over the blasting, thrashing framework of technically-proficient black metal. (more after the jump . . .) END_OF_DOCUMENT_TOKEN_TO_BE_REPLACED 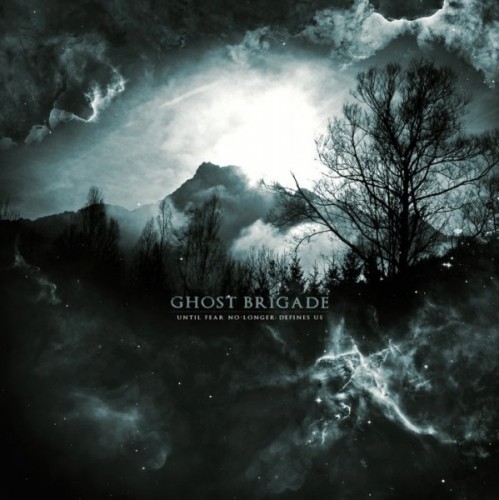 Today we begin a new month with a long weekend. Though it’s awfully tempting to take a short break from blogging, we’re still OCD enough to continue forging ahead so’s we can keep our record intact (at least one new post every fucking day since we started this site). And we do have some things cooking for the three-day weekend that we hope will be fun.

But to kick off the new month and the long weekend in the right style, go past the jump and enjoy these bits of new metal awesomeness: First, a stage-view video of Poland’s Vader performing “Lead Us” at Death Feast Open Air 2011 in Germany on June 25. The video quality is good, the perspective is fun, and the sound is quality enough to be . . . crushing. Nuclear Blast is preparing to begin streaming the first song from Vader’s next album, Welcome To The Morbid Reich, beginning on July 15. We’ll remind you when that day arrives.

After that, enjoy the first song — “Clawmaster” — to be released from the next album by Finland’s Ghost Brigade. This song does include some clean singing, but it most definitely qualifies as an Exception to the Rule. It achieves a successful marriage of beastly power and sweeping, melancholy beauty. I’m on my sixth listen to the song as I type this. More listens lie ahead. Ghost Brigade’s third album, Until Fear No Longer Defines Us, will hit the streets on August 19 in Europe and on August 23 in NorthAm via Season of Mist.

Last, but not least, watch Dissection performing the song “Night’s Blood” in Stockholm (in 2006, I think). The video quality is excellent, the song is matchless, and the performance . . . to quote one of the comments on YouTube, “it’s so﻿ fucking epic, you can’t breathe anymore”. Credit to Andy Synn for this item.

In another hour or so, we’ll have our next edition of MORE 2011 SICKNESS, with a round-up of forthcoming albums projected for release in the months ahead. Until then, watch and listen to Vader, Ghost Brigade, and Dissection  . . . END_OF_DOCUMENT_TOKEN_TO_BE_REPLACED 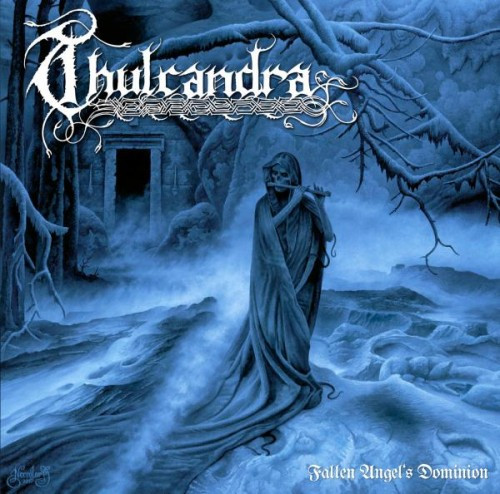 There’ s a point to this laborious background story, and the point concerns a German metal band also called Thulcandra, whose members are also involved with Obscura, Helfahrt, and Dark Fortress. Despite the C.S. Lewis connection,Thulcandra is not a Christian band — in fact, they play the kind of melodic black- and death-metal that calls forth the ghost of Dissection. Their story is an unusual one, and their debut album — Fallen Angel’s Dominion — is fucking awesome.  (more after the jump, including a track from that album . . .) END_OF_DOCUMENT_TOKEN_TO_BE_REPLACED

Why is there such a separation within the metal scene? Why is it that if someone likes more than one distinct type of metal, he or she gets ridiculed? For example, if you’re someone who likes both death metal and deathcore, you are suddenly no longer a true metal fan. END_OF_DOCUMENT_TOKEN_TO_BE_REPLACED