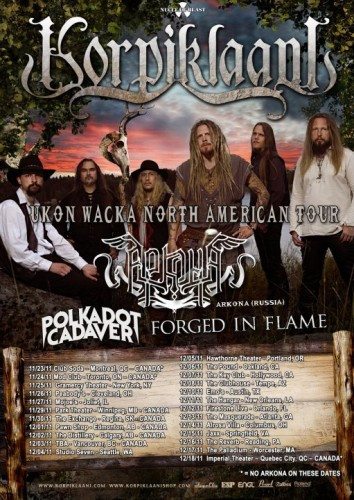 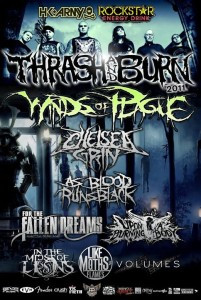 I must admit that among the fall tours we haven’t yet mentioned at this site, I’m personally more interested in the Mastodon/Dillinger Escape Plan/Red Fang tour and the Mayhem/Keep Of Kalessin/Hate/Abigail Williams tour (which will be joined by Woe on 13 dates not yet specified). The schedules for the Korpiklaani tour and those others I just mentioned are after the jump. END_OF_DOCUMENT_TOKEN_TO_BE_REPLACED 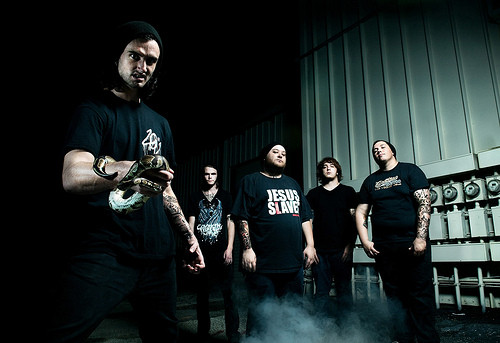 And to see our ninth entry on the list, continue reading after the jump. END_OF_DOCUMENT_TOKEN_TO_BE_REPLACED

Why is there such a separation within the metal scene? Why is it that if someone likes more than one distinct type of metal, he or she gets ridiculed? For example, if you’re someone who likes both death metal and deathcore, you are suddenly no longer a true metal fan. END_OF_DOCUMENT_TOKEN_TO_BE_REPLACED