Three years ago we had the privilege of premiering a complete stream of Lunaris, the sixth album by the long-running Polish black metal band Arkona. Today we’re fortunate to host the premiere of Arkona‘s seventh album, Age of Capricorn, in a career that’s now more than a quarter-century long. If this were to become a tradition, we would be quite happy, because Arkona have once again demonstrated, in astonishing fashion, that the fires which set them ablaze so long ago have not diminished in the least, but seem to be reaching new heights of extravagance

The band’s particular formulation of black metal is by now well-established, and their devotion to it is unswerving. Their music, as manifested so powerfully in this new record, set for release on December 13th by Debemur Morti Productions, disdains the mundane and the commonplace. Delivered with dominating supremacy, it combines unchecked ferocity, emotionally powerful melody, and an atmosphere of terrible, otherworldly grandeur and shattering bleakness. It seems to embrace death and to manifest visions of what lies beyond the pathetic scrabbling of daily existence. END_OF_DOCUMENT_TOKEN_TO_BE_REPLACED

Third, I’m so far behind in mentioning recently released full albums from the black realms that I have in mind another one of these columns tomorrow, which won’t include full reviews of those albums but only teasers. Because that won’t take me as much time, there’s a greater likelihood I’ll be able to follow through. END_OF_DOCUMENT_TOKEN_TO_BE_REPLACED

If you’re not a fan of the Polish band Arkona it must be because you’ve never heard their music (even though they’ve been around since ’93) or you just don’t like black metal. I can’t think of a third reason. Their new album (the seventh of their career), Age of Capricorn, is one of my most anticipated releases of this fall/winter. It’s coming out December 13th via Debemur Morti Productions. END_OF_DOCUMENT_TOKEN_TO_BE_REPLACED 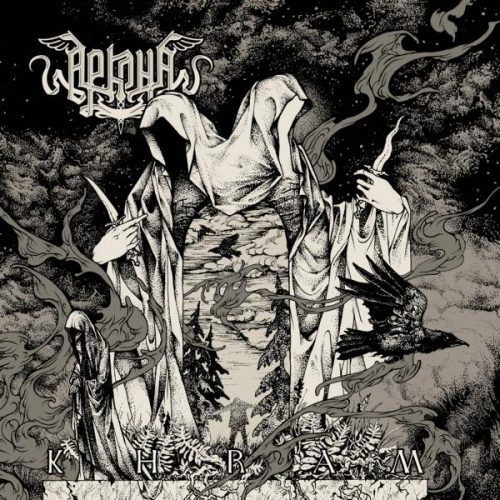 On Friday night I returned to Seattle after a very nice vacation that lasted nearly two weeks. Thanks to the efforts of my NCS writer comrades, I was able to keep my promise to my spouse that I wouldn’t blog (much) while on vacation. And as a further bonus, the loris horde didn’t burn the NCS compound to the ground while I was gone, though I did notice what seem to be the bones of a few small children strewn behind their barbed-wire enclosure that weren’t there when I left. That seems like a fair price to pay if it avoided an assault on our headquarters.

As I try to get my head back in the game, I count 14 days remaining in 2017, and I thought I’d give you a preview of what lies ahead at NCS before the year dies and we cremate its remains. And because I detest posting anything here that doesn’t include music, I’m throwing in one new song after that. END_OF_DOCUMENT_TOKEN_TO_BE_REPLACED

The first track today is “Flammen im Vakuum“, and it comes packaged with a very well-produced video by Melanie Werner that I enjoy watching almost as much as I enjoy the song. END_OF_DOCUMENT_TOKEN_TO_BE_REPLACED

Last month we were fortunate to bring you premieres of two songs from an album we are very excited about, and now we bring you a full stream of the entire album. Entitled Lunaris, it’s the sixth full-length by the Polish black metal band Arkona, and Debemur Morti Productions is releasing it today.

In writing about one of our previous song premieres, I summed up the music as mystical, majestic, and marauding, and those adjectives hold true for the album as a whole. END_OF_DOCUMENT_TOKEN_TO_BE_REPLACED

Earlier this month we had the pleasure of premiering a video for a song from Lunaris, the new album by the Polish black metal band Arkona, and today we have the chance to bring you a second song from the album in advance of its November 4 release by Debemur Morti Productions. This one is named “Śmierć i odrodzenie” (death and rebirth).

For those who missed our earlier premiere and may not be familiar with Arkona, they must be considered among the pioneers of Polish black metal, with demos that date back to 1994 and a first album (Imperium) that was released in 1996. Lunaris is the band’s sixth full-length in that long career, and the second one following a span between 2003 and 2014 when the band only participated in a few splits. This is their first album on the Debemur Morti label. END_OF_DOCUMENT_TOKEN_TO_BE_REPLACED

We have three months left in 2016, and there are still can’t-miss releases on the horizon before we reach New Year’s Day. Judging by the stunning new song you’re about to hear, we’re compelled to say that the new album Lunaris by the long-running Polish band Arkona will be one of these. The album is set for release on November 4 by Debemur Morti Productions, and the name of the song is “Ziemia“.

Arkona must be considered among the pioneers of Polish black metal, with demos that date back to 1994 and a debut album (Imperium) released in 1996. Lunaris is the band’s sixth album in that long career, and the second following a span between 2003 and 2014 when the band only participated in a few splits. This is their first album on the Debemur Morti label. END_OF_DOCUMENT_TOKEN_TO_BE_REPLACED 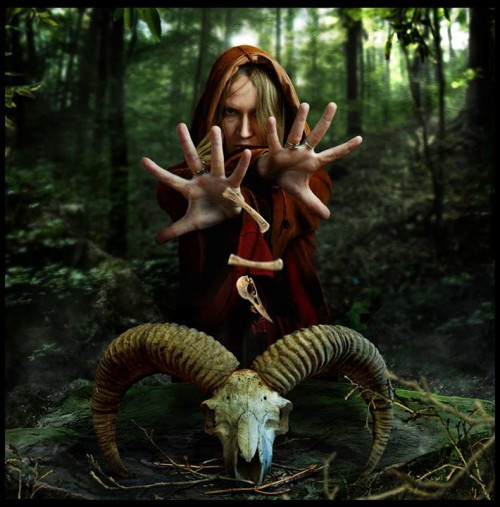 In addition to creating the album cover, which you will see in a minute, he also created pieces for each of the album’s 9 songs. Beginning last week, Arkona began posting the song illustrations on their Facebook page, along with poetic translations of the Russian lyrics into English. So far, five of the illustrations have appeared, and they’re very cool. You can see them next, along with the album cover. To hear a teaser of the new music, go to this location. END_OF_DOCUMENT_TOKEN_TO_BE_REPLACED 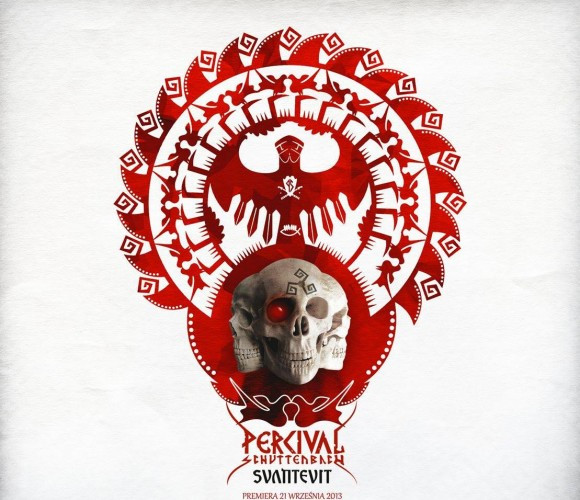 Listen after the jump. See you again later today. END_OF_DOCUMENT_TOKEN_TO_BE_REPLACED