The first track today is “Flammen im Vakuum“, and it comes packaged with a very well-produced video by Melanie Werner that I enjoy watching almost as much as I enjoy the song. 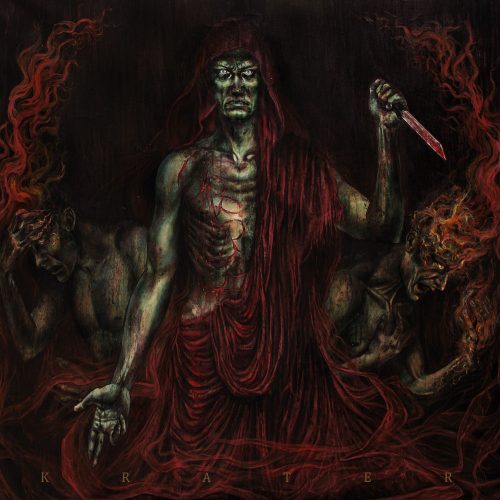 “Flammen im Vakuum” comes from Urere, the third album by the German black metal band Krater. We failed to review the album, but I do recommend it. 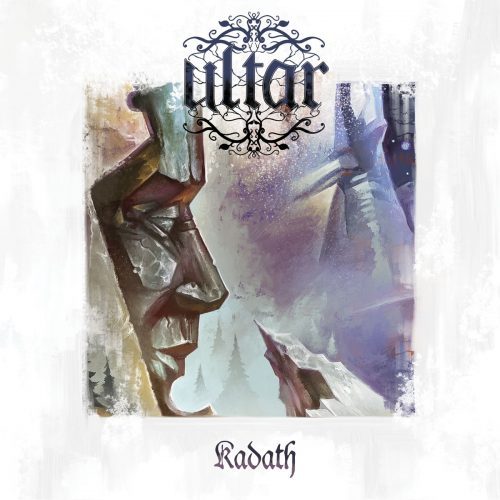 Last August we premiered the video for “Azathoth“, which was how I got hooked on the song. It’s by the Siberian band Ultar and appears on the album Kadath, named for the Lovecraftian City of Gods, hidden in the Land of Dreams. To quote myself:

“’Azathoth’ is cast in shades of light and dark, soft and loud. It moves from moments that are ethereal and evanescent to passages of surging intensity and power. In part it’s spellbinding and mystical, and in part it’s hard-driving and physically compulsive — both moodily atmospheric and intensely ravaging. The song also includes varied (and impassioned) vocals — most of which are savagely inflamed. Very infectious, too.”

“Ziemia” is another song we premiered, one of many very fine tracks on Lunaris by the Polish black metal band Arkona. Again, to quote myself:

“‘Ziemia’ is a study in the integration of contrasts. It’s richly atmospheric — mystical and cadaverous, nightmarish and majestic — with a sweeping, mesmerizing melody that’s driven home by ringing chords, rippling lead guitar, and waves of symphonic and choral keyboard ambience. When we did the premiere I wrote that although “the emotional resonance of the song may change depending on the listener’s own mental and emotional state, one aspect of the music likely won’t change: It’s a song that’s hard to forget.”

I haven’t forgotten it. 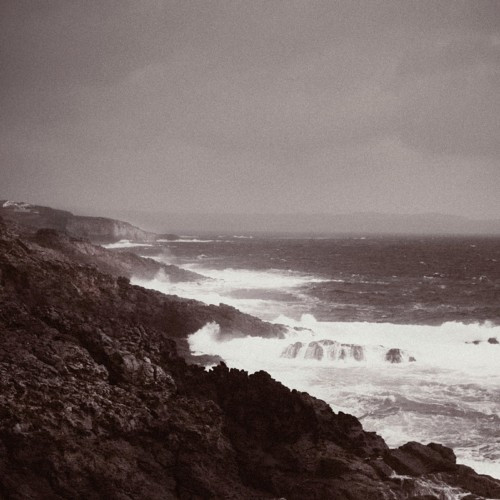 This makes three in a row — yet another song we premiered last year. This one is “Eco II” from Echi Dall’Abisso (“Echoes From The Abyss”), the second album by the Sardinian band Simulacro. As I wrote then:

“‘Eco II’ is rumbling, discordant, unpredictable, intoxicating. It seethes and pulsates with arcane energy, persistently ratcheting the tension, and yet proves to be mesmerizing and highly addictive despite the atmosphere of incipient derangement.”

I still love listening to this song seven months after first hearing it.

“Vi Slakter Den Første og Den Andre, Den Tredje Lar Vi Gaa Mot Nord” is one of the longest song titles that will appear on this list. When I run it through Google Translate, it comes out garbled, but seems to refer to the butchery of the first and the second and something about a third and going north. Perhaps one of our Norwegian readers can clear this up.

Fortunately one need not understand Norwegian to fall prey to the song, which appears on Norske Ritualer, the fourth album by Djevel (whose ranks include current or former members of Kvelertak, Enslaved, Koldbrann, and Orcustus. I wrote many words when I first heard the song:

“The grim rising and falling melody that launches the song, and runs through it with different variations, sticks its claws in the brain pan immediately and doesn’t let go. The song becomes more heated as it progresses, driven by a blazing drum performance and by maniacally savage vocals. When the break in the conflagration comes, it’s a surprising and sublime one — a soft, classically influenced acoustic guitar instrumental — which then leads seamlessly into an achingly beautiful section of the track, accented by clean vocals. When the fires begin to burn again, the gusting winds of melody carry you away….” 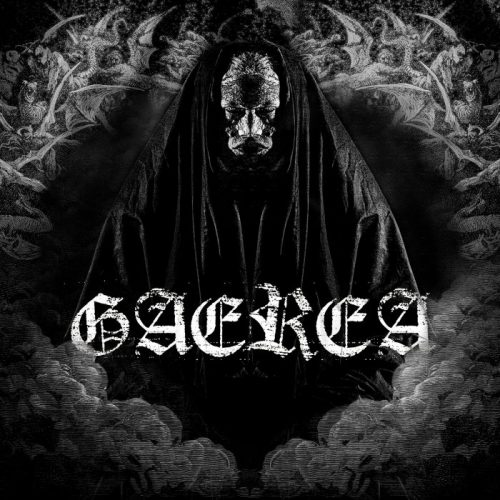 To conclude today’s installment of our Most Infectious Song list, I have “Void of Numbness“, a track from the self-titled debut EP of the Portuguese band Gaerea. And like all of the songs in this collection except the first one, I’m able to quote myself, which is always pleasurable:

“It’s a dark, lumbering goliath of a song with flashes of guitar lightning, lyrics voiced in scalding shrieks and ghastly roars, and alluring melodies that slither like a massive python and rise up with the shimmering appeal of an oasis mirage in a wasteland. A baleful and forbidding, yet thoroughly beguiling, piece of music.”

As you can tell, I remain beguiled.