If you’re not a fan of the Polish band Arkona it must be because you’ve never heard their music (even though they’ve been around since ’93) or you just don’t like black metal. I can’t think of a third reason. Their new album (the seventh of their career), Age of Capricorn, is one of my most anticipated releases of this fall/winter. It’s coming out December 13th via Debemur Morti Productions. 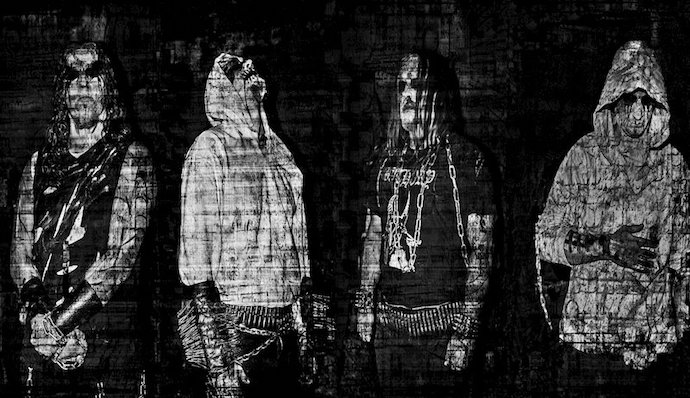 The only music I’m able to share with you now is a short teaser, not really enough to merit review comments. I’m encouraged by the song titles and track lengths (because this band doesn’t waste time, and the more time they take, the more striking the results):

If life weren’t so distracting/annoying at the moment I would have listened to this already. I definitely don’t want to be distracted when I do. 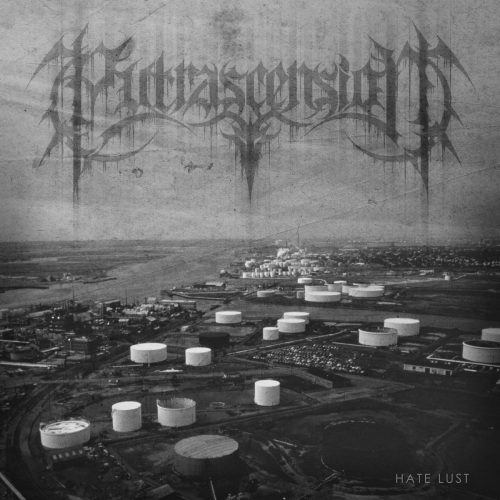 When I learned that New Jersey-based Putrascension included members of Tombs, Hammer Fight, Windfaerer, and Degrader, that was really all I needed to know in deciding whether to check out their debut EP, Hate Lust, which was released on Samhain. My high expectations weren’t disappointed.

The two songs, “Unfolding The Essence” and “Instinct (Hate Lust)“, are megwatt thrillers. The peculiar quivering and mewling lead that opens the former continues to run through the song, but it’s surrounded by full-throttle mayhem from the rhythm section, storming riffs, and the kind of violent vocal hysteria that would send woodland animals racing away, as if from wildfire. “Unfolding the Essence” slows to a heavy, stalking pace, suffused with gloomy melody and suddenly ignited by an amazing extended guitar solo that finds the line (as I hear it) where loss and pain cross over into insanity.

Putrascension‘s music is heavy and powerful, and “Instinct (Hate Lust)” maintains its crushing impact, with a slow and catastrophic oppressiveness in its atmosphere. Before the vocals again become acidic snarls, horrid bestial roars augment the song’s feeling of tyrannical cruelty and utter hopelessness. The song also has a twisted, unearthly aura, sending signals that those powers before which we will fall weren’t born on this Earth.

The looming menace in the song, the apprehension of threat, becomes the reality of violence as the band explode, much as they did near the beginning of the previous song. The sound becomes a warzone of jolting, shocking firepower and mad, untreatable fever. The conjunction of deep pummeling tones, frantic buzzing fretwork, and insane vocals creates an experience that’s so unsettling it won’t be easily forgotten.

I haven’t yet investigated whether Putrascension is a one-off thing or a continuing project. Maybe that depends on the reaction to this two-track EP. I certainly hope it’s the latter, because the EP is excellent. 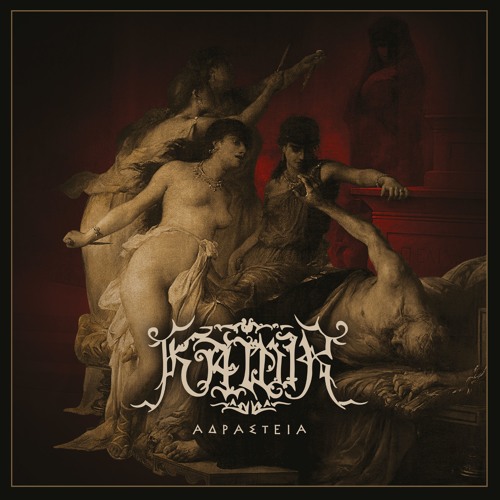 Like Arkona above, Kawir have been around since the early ’90s and were as important to the character of black metal in their country (Greece) as Arkona were in theirs. And like the music of Arkona, Kawir’s music has not grown stale despite their longevity. I was a huge fan of their last album (reviewed and premiered here), 2017’s Εξιλασμός (Exilasmos), and ended a very wordy write-up about it with these words:

“This is the kind of music that should appeal as much to fans of Iron Maiden and Judas Priest as to devotees of mid-’90s Hellenic black metal. The album is loaded with transfixing melodies, solid-gold riffs, fantastic soloing, and compulsive rocking rhythms — as well as those eruptions of pitch-black delirium and violence. The music does justice to its ages-old, mythic subject matter, and it would be a great and varied listening experience even if you knew nothing about its conceptual inspirations”.

Kawir are following that wonderful record with a new album named Adrasteia, which is set for release on January 10, 2020, by Iron Bonehead Productions. As usual, Kawir have drawn upon Greek mythology for their inspirations and lyrical themes, naming the new release after the goddess of female revenge. They’ve also enlisted some notable guests — Macabre Omen’s Alexandros on all clean vocals, Norwegian vocalist Lindy-Fay Hella on the song “Colchis,” and Melechesh’s Ashmedi performing a guitar solo on “Danaides.”

The first advance track, “Limniades“, begins in eerie and ancient fashion and then hurtles forward, all blazing drums, booming bass notes, swirling, high-flying riffs, and scalding vocal acid. The music is warlike and incandescent, and then becomes an imperious, head-hammering victory march in which choral voices rise above the jolting grooves and electrifying leads, followed by a final tumultuous assault that really gets the blood pumping. Especially for a band who’ve been around a quarter-century, the passion in the music is tremendous. 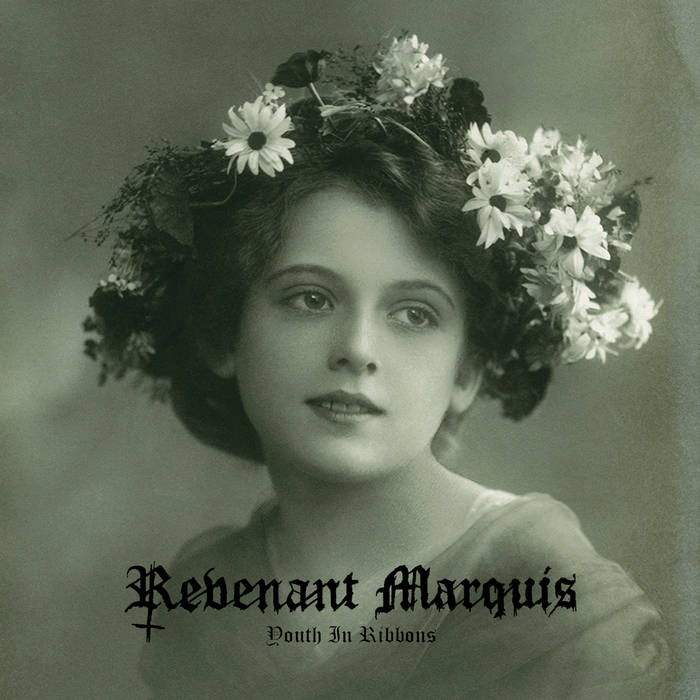 The cover art for Revenant Marquis‘ new album Youth In Ribbons is just goddamned perfect, because it is such a tangent from the music. The beauty, the innocence, the aspiration in that face, the adornment of the flowers — it’s as if the band were saying, “Here’s what you might have looked like when your dreams for the future were still bright, and now let us show you what life is really like”. The album is then named Youth In Ribbons for a reason, which you’ll discover now.

The title of the song below, “Ephebiphobia”, sent me googling, and I discovered (thanks to The Font of All Human Knowledge) that Ephebiphobia is “the fear of youth” — not the fears experienced by children and adolescents, but the fear of them by adults.

The music here is, well, it’s apocalyptic — a dense, devouring cyclone of sound. The rolling drum cannonades sound like massed artillery. The guitars generate a wall of harsh sound. The guitar leads slowly slither and squirm, in contrast to the roaring thunder around them, and sound diseased, demented, and despairing — and somehow, seductive. The vocals are shrieking infernos and wailing poltergeists. And, for such abrasive music, the song proves to be mesmerizing.

The Lithuanian label Inferna Profundus Records and the UK label Death Kvlt Productions will release Youth In Ribbons on January 20, 2020.