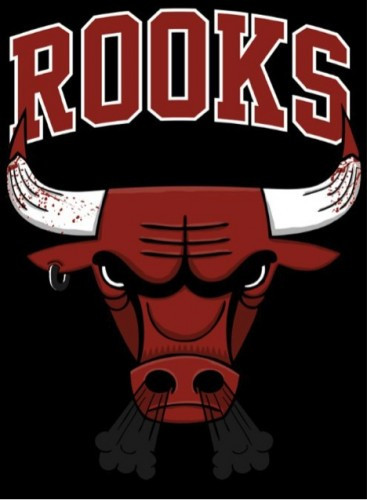 (I had a few hiccups with yesterday’s posts because I was hurrying to get them formatted and scheduled for appearance while at the same time trying to bolt from my abode for the vacation I am now enjoying. One of my hiccups was to post only half of a piece that TheMadIsraeli had sent me called “A Brutal Ass Morning”. So, pretending that I did that on purpose, today we’re running “Part 2” of that two-part post.)

I featured Rooks in a little EP download package I posted a long-ass time ago (here) which included their debut EP Infinite. I completely forgot they were coming out with a second EP Infinite II, and it completely passed me by. It’s more of the same brutally-pissed-off-as-all-consuming-fuck djeathcore that attracted me to them in the first place. How anyone can deny the power behind this music is beyond me. I also enjoy the fact that the lyrics of the tune I’m including — “Bounce” — are basically a vehement mission statement against black metal bands. You can check out Rooks on Facebook here. And there are more bands and music to come after this clip: 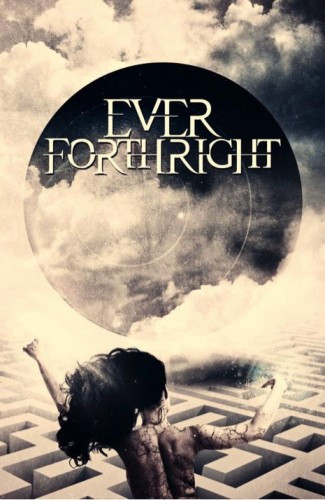 Ever Forthright were covered quite a bit on this site in their infancy far before I joined. A lot of things have changed since then, mainly the acquisition of ex-Periphery vocalist Chris Baretto, who added a new aspect to their self-labeled “Djazz” sound. He played the fucking saxophone.

What you see above is the finally revealed cover art of their self-titled debut album, “due in December” according to the band. For the uninitiated, Ever Forthright play a dazzlingly complex style of djent that maintains a profound sense of songwriting with a heavy and obvious infusion of jazz. The addition of Baretto as a vocalist and saxophonist has only solidified this style, with backing by Kevin Theodore’s lounge-jazz style of piano playing during their tamer and calmer moments.

The technicality of the riffing is just fucking unreal; Nick Llerandi may be my new hero here soon. I’m including the album trailer released with this cover art, as well as demo versions of two songs WHICH WILL BE ON THIS ALBUM with “new parts” and “made longer”, according to the guys. Fucking A. Check them on Facebook here. 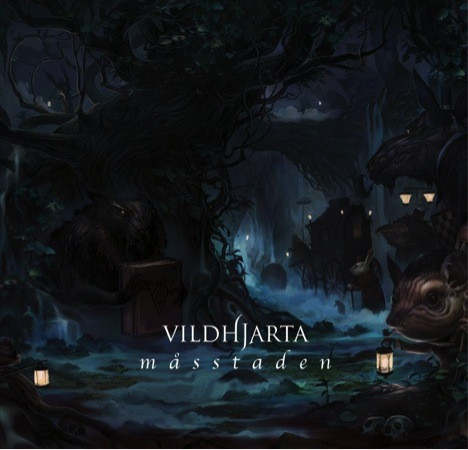 In a previous post, we featured the video for the first single from Vildhjarta’s debut Masstaden.  I’m pretty pumped for this album — even even when Vildhjarta were doing generic, melodic ambidjent, they were doing it better than most.  Now they are doing their own thing. But fuck, don’t listen to me, let’s hear it from them:

THE MOST TITTYRIPPING COMPOSITIONS YOUR EARS WILL HAVE LEARNT TO GRASP!

The newer material by Vildhjarta is definitely more evil — sinister sounding, even. It’s obvious they are hell-bent on setting themselves apart from the djent pack, and I have a good feeling they are going to accomplish it. I’m including two songs and an album trailer. You can find Vildhjarta on Facebook here.