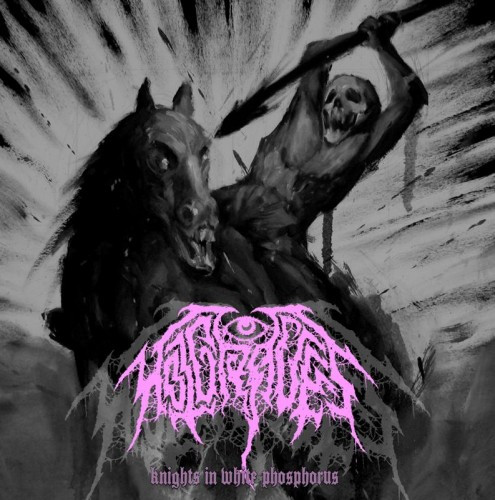 We’ve arrived, once again, at that time of year where Islander slacks off and expects us to entertain ourselves. So, I’ve offered to try my hand at this article thing again. Besides…how many chances am I going to get to act like an elitist snob and get thanked for it?

My goal with this article is to turn people onto some young bands that are up and coming and some forgotten gems that deserve notice. These aren’t the most obscure bands in the underground, but it may take some effort to track down their music. I’ll try and provide links to various distros or labels whenever possible.

Anyway, if you like what I’m doing, leave me some feedback. If enough people enjoy this, maybe Islander will let me make it a semi-regular thing …enjoy the music \m/ \m/

Coming out of Gainsville, Florida, Hot Graves is a side project of Myk Colby from the melodic death metal band By the Horns. Their most recent release (August 2011) is Knights In White Phosphorus. Playing music that would best be described as crusty blackened thrash, they would fit perfectly well into any metal collection from the 80’s. For fans of Possessed, Hell Hammer, and Sodom. (Hot Graves music after the jump . . .)

Their music is available for purchase on their Bandcamp page: http://hotgraves.bandcamp.com/ 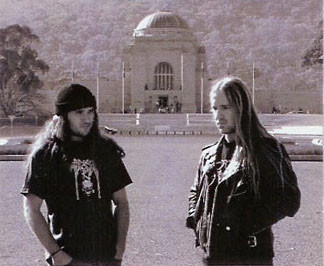 A young band from Australia, Sacriphyx plays a mixture of blackened death metal that’s seems to be highly influenced by early Greek black metal. Taking their lyrical inspiration from the Australian effort in WWI, Sacriphyx delivers both punishing yet mournful sounding music, perfectly capturing the themes they write about.

Their music can be purchased at Nuclear War Now but is only available in a vinyl format. According to the band’s facebook, Nuclear War Now plans to release a CD compilation of all their vinyl releases, and they are also at work on a full-length album. 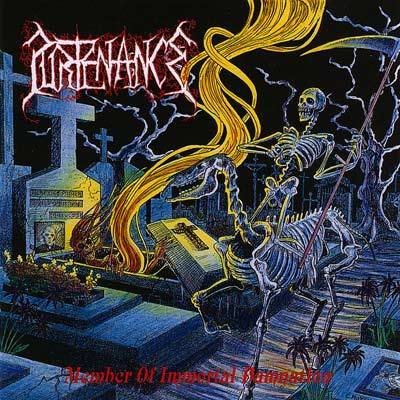 Purtenance isnt a new band..in fact they’re not even a band at all anymore. Formed during the early 90’s, Purtenance was one of the early Finnish death metal bands. Playing the crushing style of death/doom that has since defined the Finnish style, Purtenance has been overshadowed by their more well known countrymen. Staying together for only a year, they managed two demos, one EP and one very hard-to-find full length.

For fans of Convulse, Hooded Menace, and Demigod

I’m bringing this up because after a long period of time, Purtenance has received a full-discography re-release from Xtreem Records. Hells Headbangers still has copies available here. 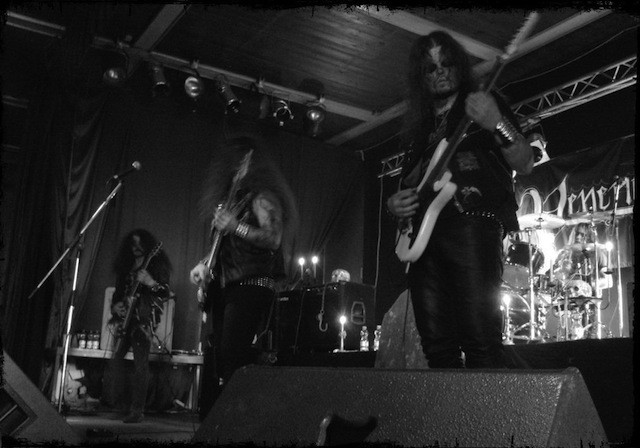 Rising out of the ashes of German death metal band Excoriate, Venenum is already making waves in the underground. Releasing their self-titled mini-album earlier this year, they sold out of all 222 copies in a couple of days.

This is no old-school worship band, but a group that’s forging their own way with evil sounding riffs that pay tribute to the death metal greats. So keep an eye out for this band, because they have the potential to make a huge impact in the death metal world.

For fans of . . . dammit, if you like death metal at all, keep track of this band.

The track just played is available for download here:

Like I said, their initial mini-album sold out. Fortunately, we’re getting a re-release on both CD and Vinyl…minus the three instrumental tracks. Pay attention to Sepulchral Voice Records for further information.

8 Responses to “UNDERGROUND METAL FOR THE TRVE CURMUDGEON”