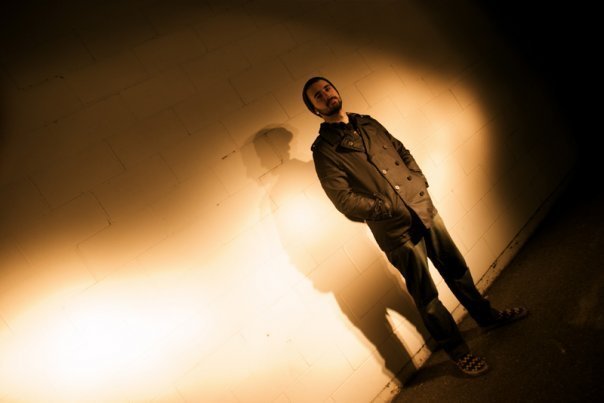 Seven Year Storm is the upcoming project of First Reign drummer Sean Lang. I don’t have much to say except that it’s dazzling progressive groove metal with some mighty badass orchestration. The songs are in raw form, and the guitars are recorded with synths and the like; so for now, this actually sounds more like… brutal video game music? It’s awesome even in its current form. Also, did I mention Dean Lamb from fucking Archspire will be involved?

Songs and videos are after the jump.