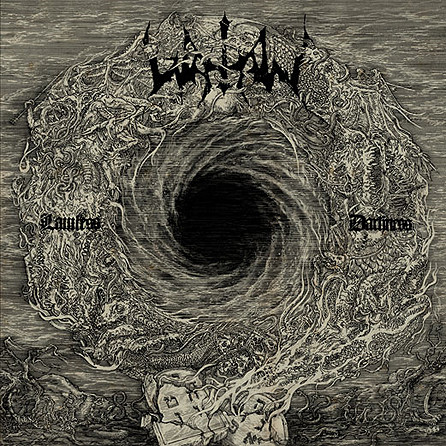 That was pathetic little me—who hasn’t gotten the golden opportunity to see Watain live yet—imagining how awesome it will be to be chanting this devilishly good band’s name at one of their concerts. I love band names that are made up of two syllables. They are just so easy to remember and convenient to be used by the crowd to get itself stoked during the sound check. Cue festive and hypnotic chants!

Although the highly melodic and influential, but controversial, Dissection finally succumbed to their ill fate in 2006 following Jon Nödtveidt’s demise, all is apparently still well with the much loved Swedish black metal scene. In fact, seeing as how frontman Erik Danielsson played session bass for Dissection a year before it broke up and how 1/3 of the final Dissection lineup (in the much worshipped form of cult figure, Set Teitan) contributes live guitars at Watain sets, it could even be said that Watain is basically pre-Reinkaos Dissection reincarnated (Erik! Don’t ever kill a man and commit suicide afterwards!!).

The gravelly growls that psyche one up for some bloooodshed, the bassy mid-paced grooves, the frantic alternations between stepwise descending/ascending note sequences, and last but not fucking least, that signature high-pitched tuning for the lead guitar on its eargasmic solos, how old-Dissection can a band get? Stellar tracks that showcase such traits are “Malfeitor”, “Reaping Death”, “Wolves Curse”, “Total Funeral” and “Hymn To Qayin”. (more after the jump . . .) 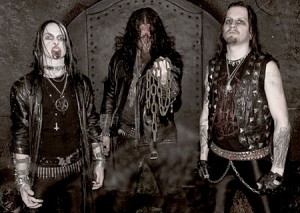 However musically pleasing Watain might sound as a melodic black metal band, though, the fact that they sound very similar to Dissection remains, and this earns them a slight, slight demerit point (not that many people are complaining though). This album also suffers from a banal lyrical theme, and a generally lengthy average track time of 7 minutes, with “Waters Of Ain” even clocking in at 14 minutes 29 seconds! There aren’t any noticeable prog metal influences on this record, so this pattern of musical long-windedness seems quite pointless to me. Nevertheless, this is Swedish melodic black metal music at its most traditionally pleasing stage—conventionally structured, but suffused with a kind of melancholy so dark that it actually feels gloomily romantic. And of course, there’s the excellent musicianship as well.

Remember that German philosopher, Friedrich Nietzsche? What was that famous Lovecraftian quote by him again?

“He who fights with monsters should look to it that he himself does not become a monster. And when you gaze long into an abyss the abyss also gazes into you.”

Stare at the album cover now. Do it. 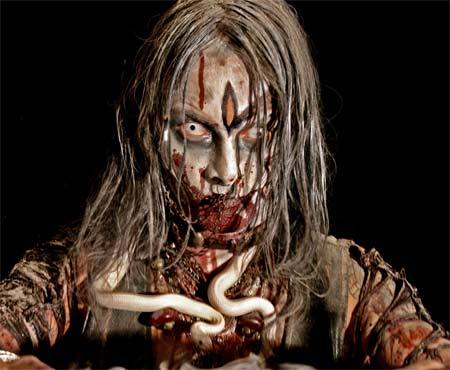